A New Director for the European Molecular Biology Laboratory (EMBL)

During its 53rd conference on June 28, 2017, the EMBL council has appointed its fifth director general, Dr. Edith Heard, who will take over in January 2019, the current director, Professor Iain Mattaj, in position since 2005. 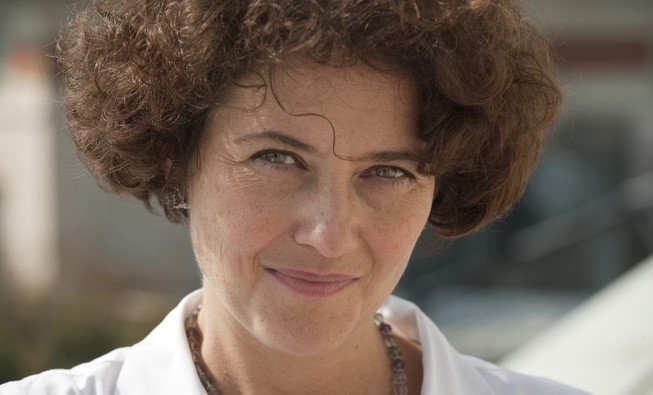 The selection committee, made up of leading scientists and research managers from 11 countries, unanimously decided for the first time to choose a woman for this position: Dr. Edith Heard, an eminent molecular biologist and world-wide recognized leading scientific.

Originating from Britain, Edith Heard studied genetics at the University of Cambridge and earned a PhD in Biochemistry from Imperial College London. It is then in France that she developed her research activity, notably at the CNRS (research director in 2004) and more precisely within the Institut Curie. Since 2010, she leads the joint research unit (CNRS, Inserm, Institut Curie) in Genetics and Behavioural Biology. She also holds the chair of Epigenetics and Cellular Memory at the Collège de France.

EMBL is a European research centre gathering more than 20 member-countries and is at the forefront of research and innovation in the domain of life sciences. Its 1600 employees work on six sites: Heidelberg (DE – Main Lab.), Barcelona (ES), Grenoble (FR), Hamburg (DE), Hinxton* (near Cambridge - GB), and Monterotondo (near Rome - IT). The work carried out covers a broad spectrum of activities in molecular biology, encompassing basic research, training, instrumentation and technology transfer. * The European Bioinformatics Institute (EBI).