A Prize for Proust: the 1919 Prix Goncourt 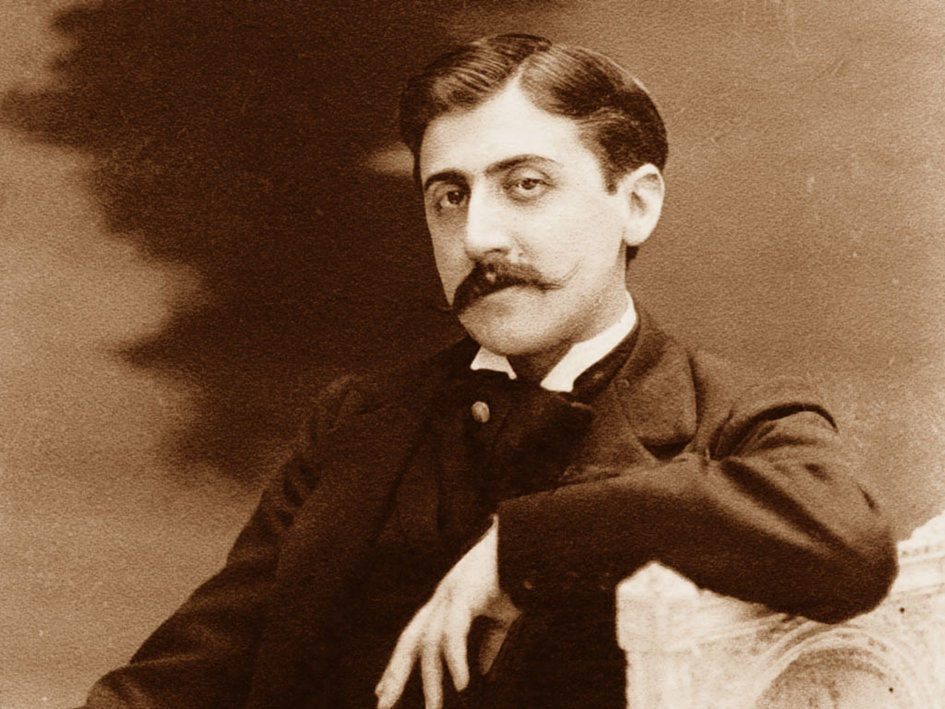 In December 1919, Marcel Proust won the prestigious Prix Goncourt for A l’ombre des jeunes filles en fleurs, the second volume in what would later emerge as one of the great novels of the twentieth century, A la recherche du temps perdu. Professor Edward Hughes (Queen Mary University London) explores the context in which Proust was working in 1919, the coverage given to the award and how A l’ombre can be read as the novel of modernity. The conference will be chaired by Dr Julia Hartley (University of Warwick).

As part of a wider initiative taking place all over the UK:The Choix Goncourt UK.

See also the screening of The Captive, adapted from Proust’s The Prisoner at 8.15pm 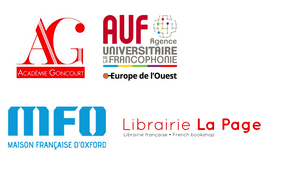