A new interdisciplinary strategic focus on Space at UCL

As part of UCL’s recent focus on the space sector, the university organised the first UCL Space Week from the 9th to 13th April 2018. The new strategic axis is co-chaired by Professor Alan Smith (Director) and Professor Serge Plattard * (Deputy Director). 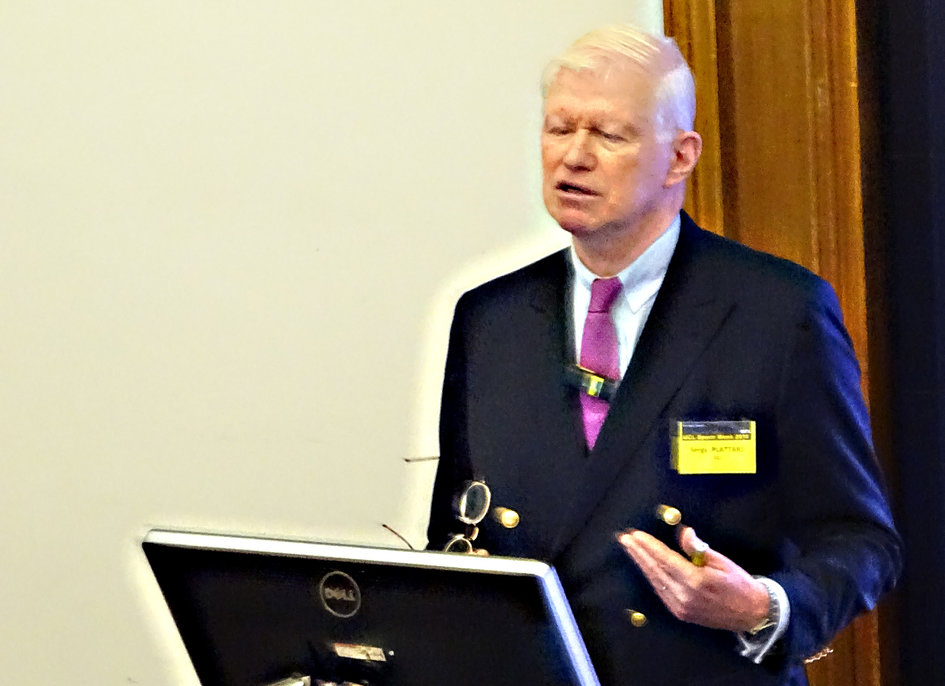 In this context, we can highlight the leading role UCL will play in the framework of the new ARIEL (Atmospheric Remote Sensing Infrared Exoplanet Large-survey) mission. The mission has just been confirmed by ESA and is scheduled to be launched in 2028. It aims to probe the atmospheres of a thousand distant planets in order to try answering fundamental questions about the formation and evolution of planetary systems.

Also noteworthy in the programme is the public lecture by Jean-François Clervoy (ESA astronaut, having carried out three space missions with NASA) on the challenges posed by manned space missions. 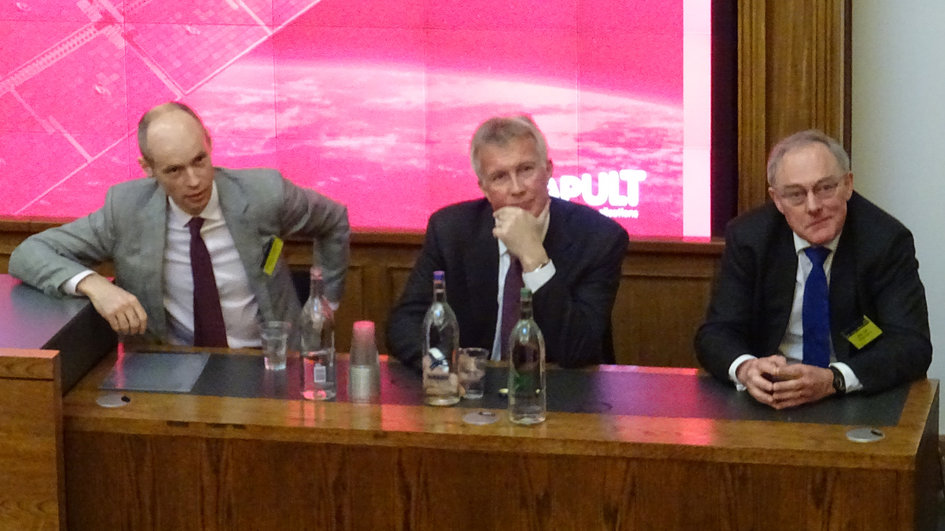 * Serge Plattard was recruited by UCL at the end of 2017 to coordinate the Space axis. He had been Consellor for Science and Technology at the French Embassy in London from 2008 to 2012, and then Resident and Senior Fellow at the European Space Policy Institute in Vienna, Austria, where he was the first Director (2004- 07)