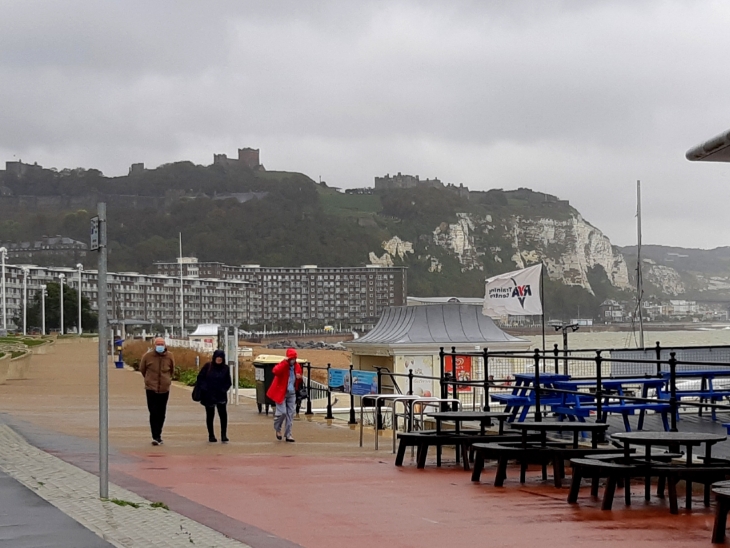 A year after her first visit to Dover, the French Ambassador to the United Kingdom, Catherine Colonna, travelled to Kent and Dover on 2 October, accompanied by a team from the Embassy’s economics and customs departments. The aim was to see first-hand Britain’s preparations for re-establishing customs formalities in the context of Brexit.

In the company of Border Force representatives, the Ambassador first went to the future customs clearance centre in Ashford where lorries will arrive. She then visited the facilities currently used by UK customs. 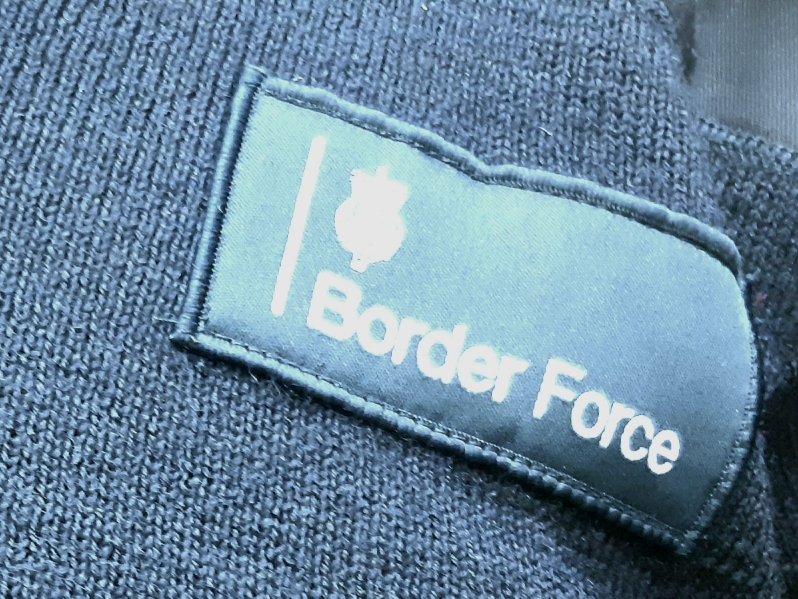 After a working lunch at a restaurant in the port of Dover, the Ambassador met customs officers responsible for processing declarations on the Western Docks site, currently used for the clearance of lorries arriving in Dover.

Today @AmbColonna visited #Dover with the Embassy's economic affairs and customs team to see first-hand the preparations for re-establishing customs formalities after 31 December.

Deal or no deal, there will be many changes. pic.twitter.com/qvXDUud4JJ

The visit provided the Ambassador with an opportunity to assess the actions being taken by the UK to facilitate the transit of goods after the transition period ends on 31 December 2020.