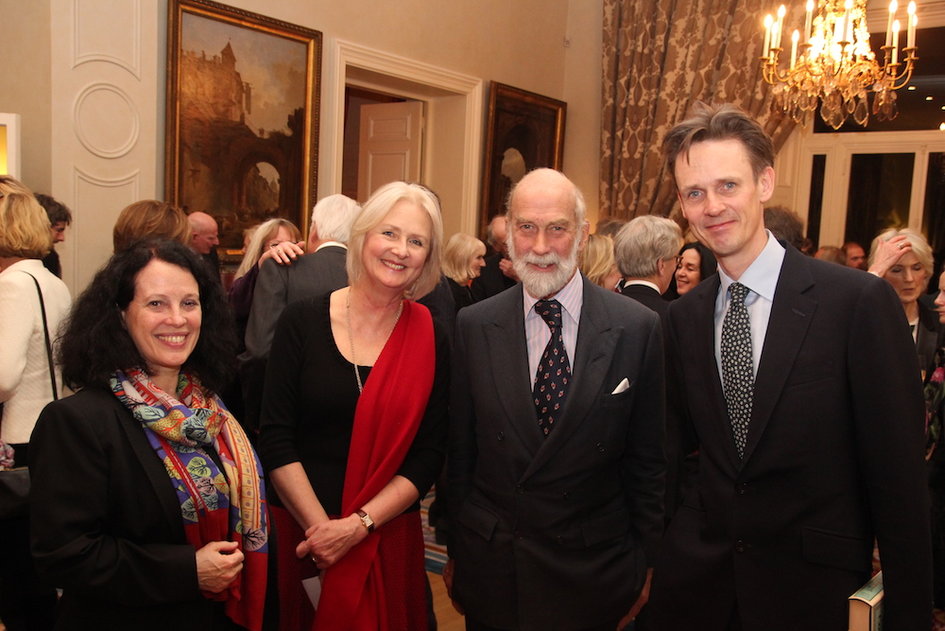 Revealing the winner was author the Hon. Artemis Cooper, whose grandfather was Alfred Duff Cooper, 1st Viscount Norwich and former British Ambassador to France, and in whose honour the prize was established.

In praising Bostridge, the Ambassador said: "Thanks to the legacy of the great British diplomat Duff Cooper, we are gathered tonight for a prize to be handed over by a French ambassador, to a British interpreter of songs written by a composer in Vienna, to the words of a German poet, for a book published here in the UK by Faber & Faber, and soon to be translated into Dutch, Italian, and Spanish.

"The power of music, the strength of our shared culture, the pleasure of words and a beautiful book: I could not think of better reasons to reward Ian Bostridge today."

Among the many guests at the Ambassador’s Residence in Kensington was HRH Prince Michael of Kent.