The Antarctic is the most southerly continent on Earth. Although it has no permanent inhabitants, its 52 scientific bases house some 1,500 scientists and its remoteness and harsh climate provide ideal conditions for scientific research.

Signed in 1959 by 12 countries (Argentina, Australia, Belgium, Chile, France, Japan, New Zealand, Norway, the Union of South Africa, the United Kingdom, the United States and the USSR), who have subsequently been joined by 42 more States, the Antarctic Treaty provides that the “white continent” must be exclusively reserved for peaceful and scientific activities. It also froze all territorial claims and promotes international cooperation.

The States Parties take turns to organize an annual Antarctic Treaty Consultative Meeting (ATCM). In 2021, the 43rd ATCM will take place in France. It will be held in Paris from 14 to 24 June 2021.

The Antarctic in figures

What are the objectives of the Antarctic Treaty Consultative Meetings?

The aim is to study, formulate and recommend to governments measures designed to facilitate :

The ATCMs also address the exercise of jurisdiction and the protection and conservation of fauna and flora.

The Antarctic, a natural reserve, devoted to peace and science

The Madrid Protocol designated Antarctica as a “natural reserve, devoted to peace and science” by prohibiting the mining of mineral resources in Antarctica. This text, which was drawn up by the French and Australian Prime Ministers, Michel Rocard and Bob Hawke, sets out the principle that activities in Antarctica are to be conducted so as to limit adverse impacts on the Antarctic environment and ecosystems.

The Antarctic contains exceptional biodiversity, making it an excellent laboratory for international scientific research cooperation in many fields, such as climatology, earth sciences, biology, astronomy and medicine. 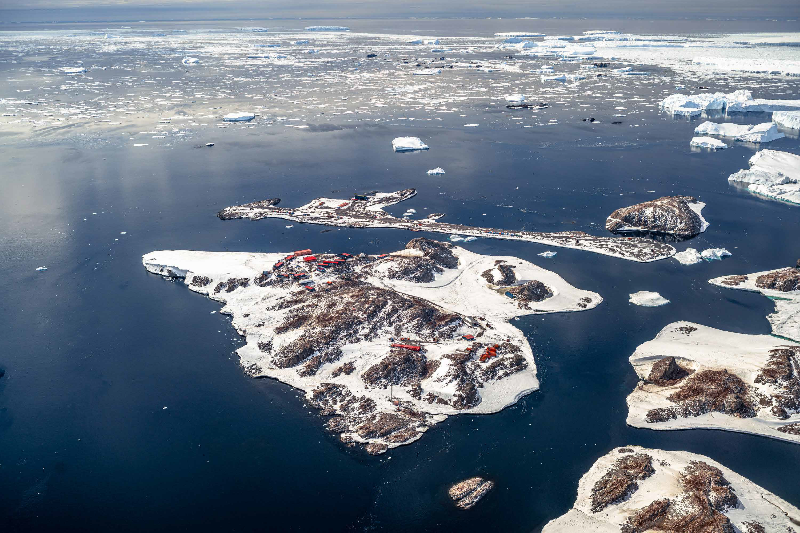 For more information about the Antarctic Treaty and the Madrid Protocol, and the 43rd ATCM.