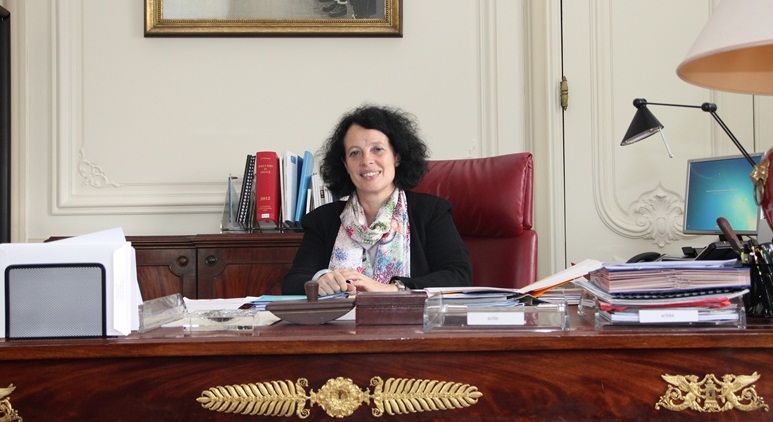 It is with a great deal of excitement that I arrive in London, after three and a half fast-paced and extremely productive years in Beijing as the French Ambassador to China. Despite their geographical separation and differing histories, culture and politics, both of these remarkable cities are thriving hubs of creativity and enterprise. They are also both extremely important places for French diplomacy; indeed, in China this year we celebrated 50 years of diplomatic relations between our two countries and laid some of the groundwork for many more years of fruitful partnership.

Having left Beijing on such a high, it is a great honour to arrive in another country in which so many opportunities for collaboration and exchange await. France’s relationship with the UK is indeed a very special one, bound in shared history and values and strengthened by mutual respect, as was demonstrated by Her Majesty Queen Elizabeth II’s very successful state visit to France in June this year to mark the 70th anniversary of the D-Day landings. This year in particular, as we work together to help tackle crises in Ukraine, Syria, Iraq and the Middle East, this bond has never been more essential. These situations will continue to require a unified response in the months to come, starting with this week’s NATO summit in Newport, Wales which will be attended by a French delegation headed up by President Hollande.

We also look ahead to the 21st United Nations Climate Change Conference hosted by Paris in December 2015. Both France and the UK are leaders in the international fight against global warming and are working hard to lay the foundations for a global climate change deal to be reached in Paris at the end of next year. My embassy will endeavour to contribute to the debate here in London, with a series of conferences starting on 12 November.

Back in the UK, I look forward to following in the footsteps of my predecessor Bernard Emié and visiting cities across the length and breadth of the country, to see how French businesses are thriving there and promote ever closer economic ties with France. Following the astounding success of the Grand Départ of the Tour de France in Yorkshire earlier this summer, just next week here in London we will be welcoming 18 wounded French servicemen and women, who will represent France alongside over 400 others from 14 different countries at the first Invictus Games. I wish all those competing, and in particular my French compatriots, the very best of luck for the gruelling sporting tests that await them!

As I leave for Wales to join the French delegation at the NATO summit, I am reminded of the importance of unity and cooperation between friends in this fast-changing and uncertain world. France and the UK enjoy one of the strongest and most established alliances of all, and it is a true pleasure and honour to be at the head of a mission that uses this alliance as a force for progress, both inside our own borders and further afield.