Reading is a very popular pastime in France 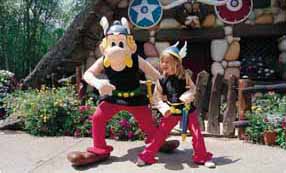 French children also like reading cartoon strips. Astérix & Obelix is one of their favourites asterix

Do you know any French writers? Here are a few and the names of their most well-known works:

Victor Hugo wrote Les Misérables - you have probably heard of the musical! And he was also a poet. This is one of his poems : La bise (North wind) 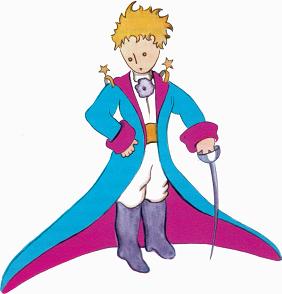 Antoine de Saint Exupéry is another well-known French author. He was also a pilot! Do you know his most famous book?

Here are a few clues to help you...

It’s a story about a little boy who comes from Asteroid B612. After a long journey visiting different planets, he finds himself in the Sahara Desert with a pilot who has landed there because of engine failure. The little boy explains that he has fled from his planet - no bigger than a house. "Please...draw me a sheep!" is the first thing he says to the pilot. Look at the picture to help you.