Every 14 July since 1880, the French Republic has commemorated the Storming of the Bastille, a prison symbolizing the arbitrary nature of absolute monarchy, in 1789. To celebrate national unity, the event is marked with fireworks throughout France, and a military parade on the Champs-Elysées in Paris. 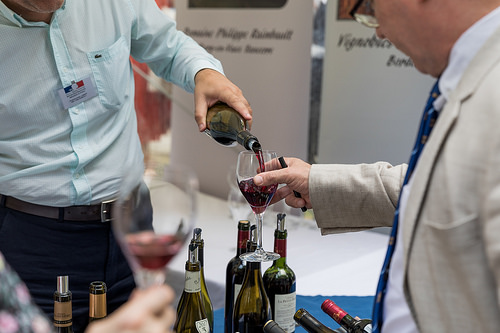 The French Embassy in the UK obviously doesn’t neglect this tradition. With 14 July falling on a Saturday this year, we held the celebration on 12 July so we could bring together as many people as possible at the French Residence.

The reunion is eagerly awaited every year, and once again our staff worked extra hard to organize a reception celebrating Franco-British relations. The economic, political and cultural ties forged over decades between our two countries form the basis of a close, long-standing friendship that we wanted to highlight.

We therefore had the honour of welcoming several hundred guests from every professional sector – from politics and sport to culture and the economy – who actively contribute to the development of Franco-British relations.

Guests wandered between the many gastronomic stands set up in the French Residence’s garden and sampling 100% French produce paid for entirely by our sponsors. 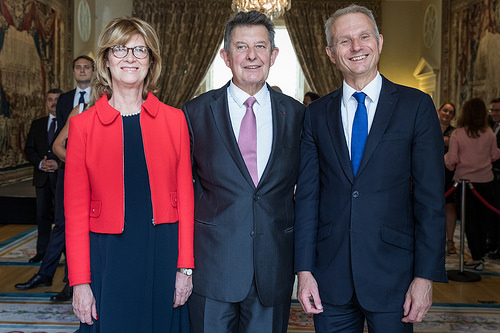 Read the Ambassador’s speech at the event here

Thanks to our sponsors! 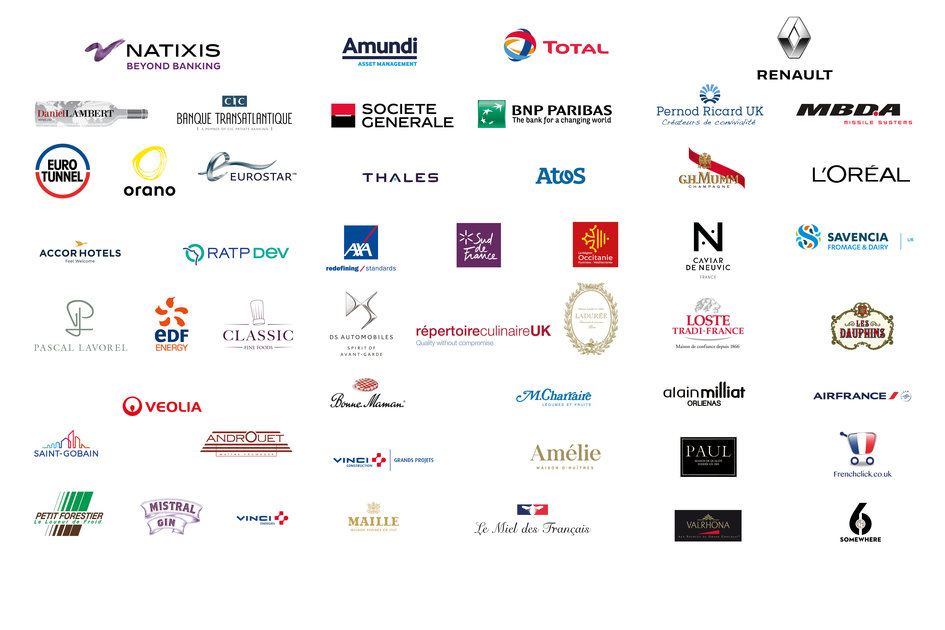