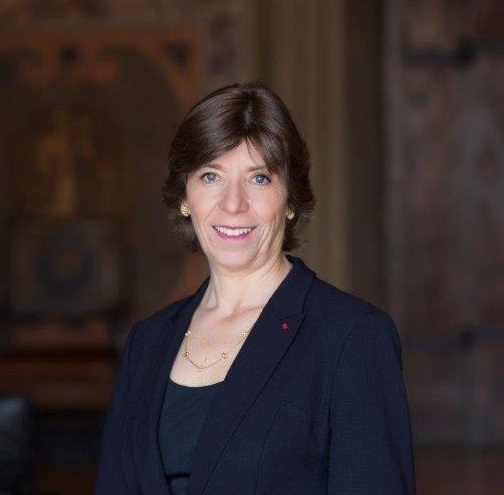 Degree from the Institute for Political Studies (Sciences Po)

Second Secretary at the French Embassy in Washington, 1983-1986

Adviser to the Ministre d’Etat, Minister of Public Works and Housing, 1988-1989

Spokesperson of the Presidency of the Republic, 1995-2004

Director General of the French National Centre for Cinematography (CNC), 2004-2005, VP of the Cannes Festival

Member of the Foreign Affairs White Paper Committee, chair of the committee on Europe, 2007

Ambassador and Permanent Delegate of France to the UNESCO, 2008-2010

Ambassador, Permanent Representative of France to the Organization for Economic Cooperation and Development, Paris, 2017-2019.

Ambassador to the United Kingdom of Great Britain and Northern Ireland, since September 2019.

Officier in the Légion d’honneur