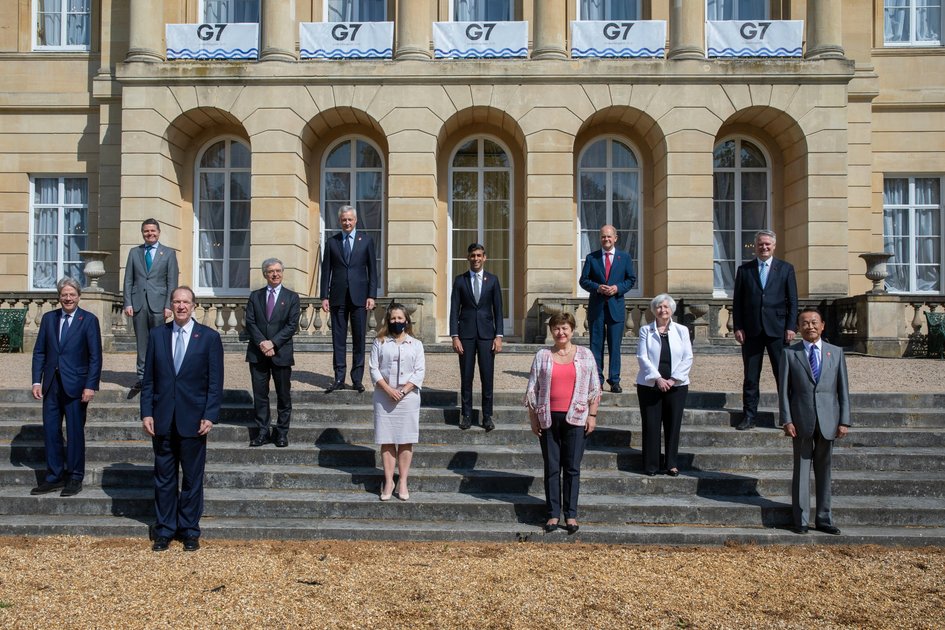 A historic agreement on establishing a global minimum taxation rate for multinational companies was reached by the G7 finance ministers, who met in London on Friday 4 and Saturday 5 June.

The Minister of the Economy, Finance and the Recovery, Bruno Le Maire, was in London with his British, German, US, Japanese, Canadian and Italian counterparts for the G7 finance ministers’ meeting. “After fighting for four years, France has finally achieved a good outcome,” he said.

The communiqué (see below) states: “We [the G7 countries] strongly support the efforts underway through the G20/OECD Inclusive Framework to address the tax challenges arising from globalisation and the digitalisation of the economy and to adopt a global minimum tax,” and “We also commit to a global minimum tax of at least 15% on a country by country basis.”

The meeting was held a week before the meeting of G7 heads of State and government, to be held in Carbis Bay in Cornwall from 11 to 13 June.