The French mathematician and Fields medallist is currently the director of the Institut Henri Poincaré in Paris (since 2009), professor at the Université of Lyon (since 2010) and member of the French Academy of Sciences (since 2013). 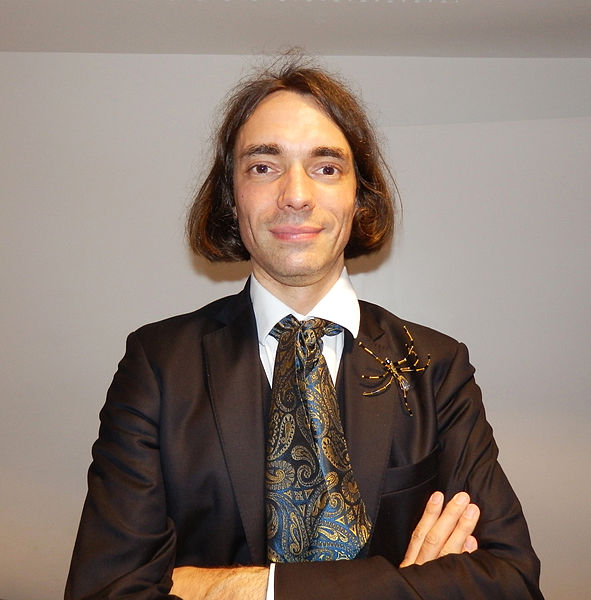 He will be joining six other outstanding scientists (three men and three women) who form the High Level Group of Scientific Advisors of the European Commission Scientific Advice Mechanism, which aims at providing high quality, timely and independent scientific advice on specific policy issues.

The other members of this group are: