Dining Out with the Free French in Wartime London 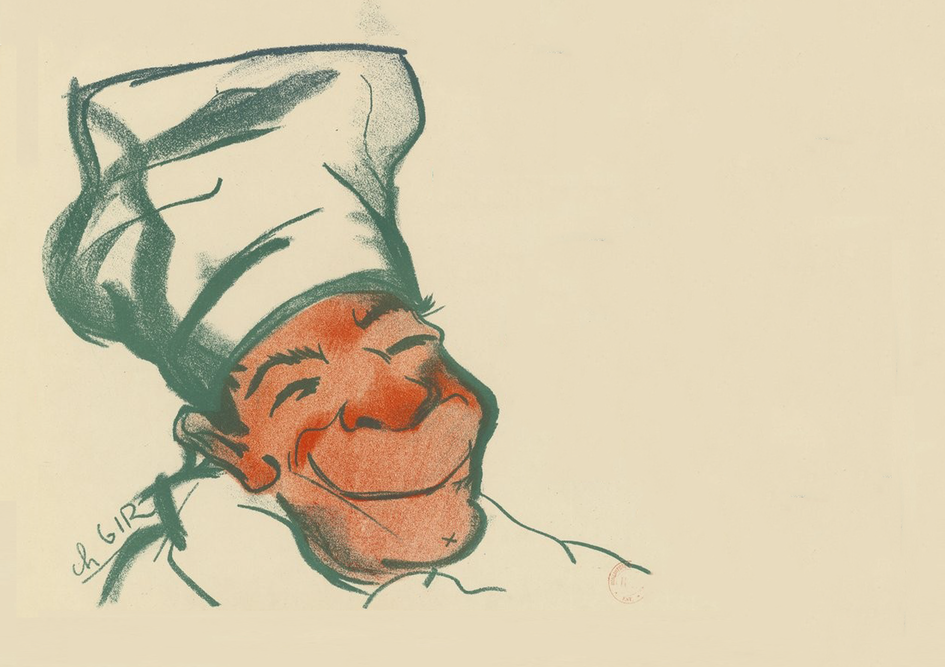 At the same time as bringing rupture and change in the composition of the French ’colony’ in London, the Second World War provides a pivotal point that looks backwards to the London French restaurant culture established in the 19th and early 20th centuries, and also forwards to the twenty-first. The restaurant scene in London thrived during the war, and the more so in places already immersed in French culinary culture, such as Soho.

Professor Debra Kelly (University of Westminster) will discuss how familiar war-time tales of culinary privations mask other stories of plenty and paradox, and not least when we sit down at the table with the Free French in war-time London.