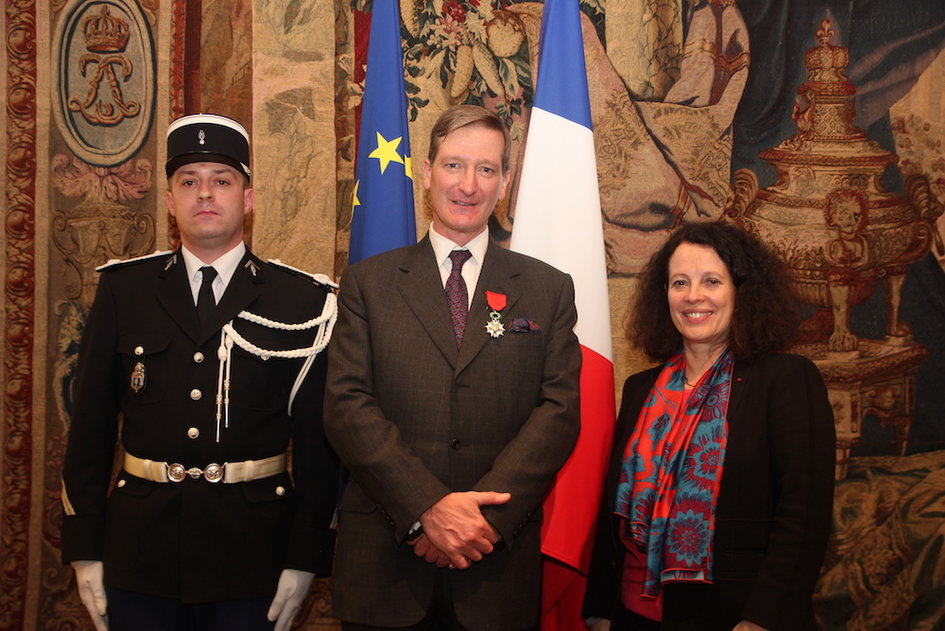 Dominic Grieve QC MP has been awarded the Légion d’honneur by Ambassador Bermann during a ceremony at the French Residence, Kensington.

The Ambassador said: “Cher Dominic, you provide a vital link between our two countries, which know each other so well.

"In the peculiar times we’re living in, your role is more important than ever.”

In his speech Dominic Grieve also told guests how he was following in the footsteps of his own father who was himself awarded the Légion d’honneur at the French Residence while the young Dominic was still a student at Magdalen College, Oxford. To see the photos taken at the event, click the image below. 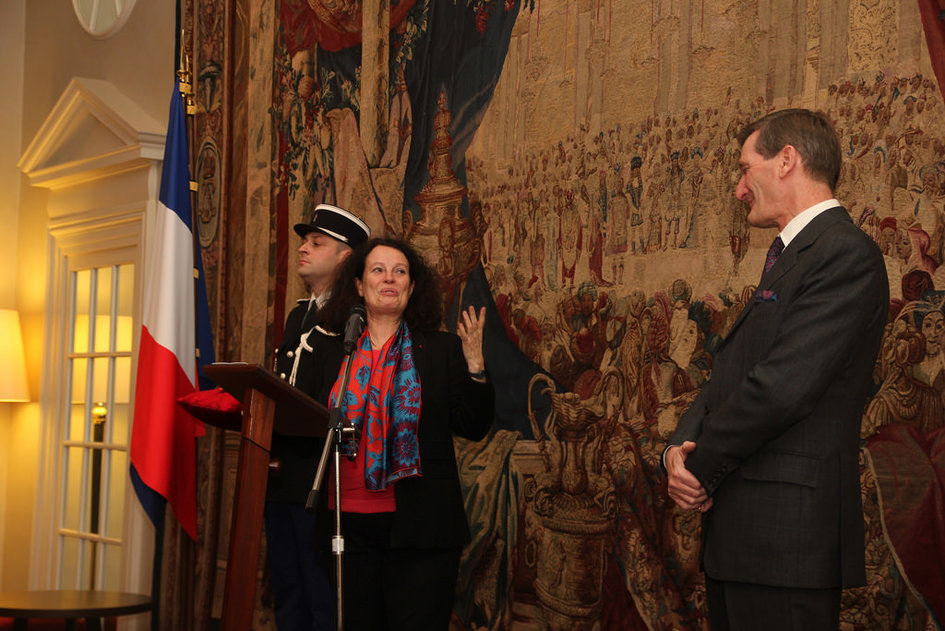