Embassy co-organizes round table on Women in Tech

Every year, the French Embassy prepares an event focusing on International Women’s Day, to promote policies concerning equality, the great national cause of President Macron’s five-year term, and the exchange of good practice with the British.

This year, in partnership with the Wallace Collection and French Tech London, the Embassy organized a round table about Women in Tech, on the museum’s premises. 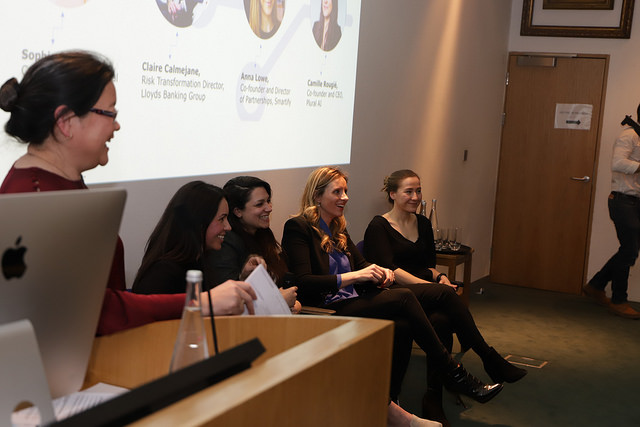 The choice of theme arose from last September’s visit to London by Marlène Schiappa, Minister of State for Gender Equality, and from the desire of the two governments to continue the exchanges begun at that time.

The panel discussion and the speeches by the ministers at the subsequent reception provided an opportunity to talk about measures aimed at promoting women in tech. In France this involves, among other things, training teachers about gender stereotypes, strengthening partnerships between schools and the private sector, and developing apprenticeships.

Why the Wallace Collection?

The museum’s management is making particular efforts to highlight the often-misunderstood role of a Frenchwoman, Lady Wallace, widow of Sir Richard Wallace* who bequeathed the collection to the British nation.

The museum has also invested a great deal in new technology and is currently testing a mobile app, Smartify, developed by a woman, Anna Lowe, one of the speakers at the round table. Participants were able to try out the app, which identifies the artworks and pays tribute to the women of the Wallace Collection.

To highlight the link between women, art and tech, a French female engineer, Milène Guermont, was guest of honour at the round table. 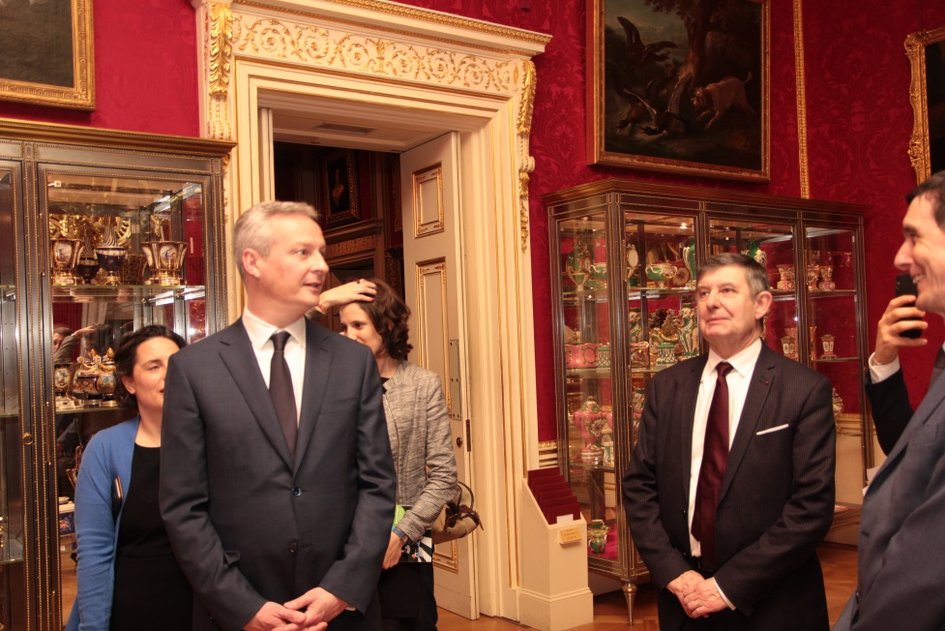 The event provided an opportunity to signal France’s commitment to equality at national and international levels (equality is one of the five priorities of development assistance).

The press, heads of diplomatic missions, British institutional partners, representatives from the network of voluntary organizations promoting women’s rights, the tech world, and key figures from very varied walks of life who are engaged in the issue were invited.

Finally, pupils from the Charles de Gaulle and Winston Churchill lycées discovered the museum from the perspective of “Women of the Wallace Collection” by using the Smartify app. They were able to talk to the round-table speakers, and some had the opportunity to speak to the ministers.

* Philanthropist (Sir) Richard Wallace (1818-1890) lived in France for years, where he met his wife, Lady Wallace, and met many writers and artists (Flaubert, Théophile Gautier, Baudelaire ...). He is in Paris during the Franco-Prussian War. The generosity of his financial contributions (fountains of drinking water installed in 1872, better known now as the "Wallace fountains") and especially the construction of the Hertford British Hospital in Levallois-Perret, resulted in him being appointed Commandeur in the Légion d’honneur by Adolphe Thiers. He is buried at Père Lachaise cemetery.