Imperial College and CNRS create the UMI Abraham De Moivre, the first joint laboratory in mathematics between France and the UK 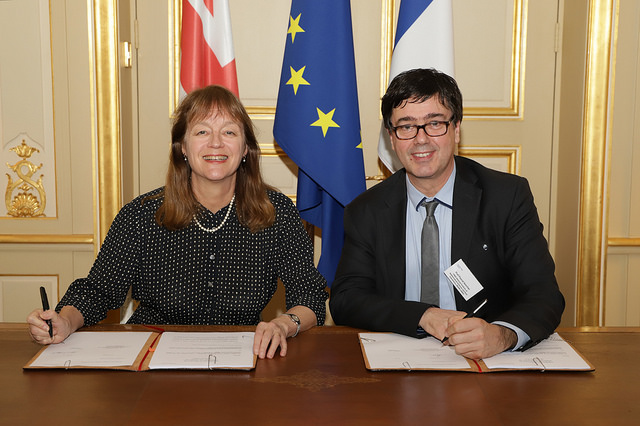 Imperial College London and the French National Center for Scientific Research (CNRS) have created a joint laboratory to bring together some of the world’s best mathematicians.

The pioneering venture will integrate leading researchers and students from both institutions to advance collaboration in mathematics between France and the UK.

The International Joint Research Unit – Unité mixte internationale – will be named UMI Abraham de Moivre, after the great French mathematician, and will be based at Imperial’s South Kensington campus in London.

The joint research unit is the first of its kind between a UK institution and the CNRS and it will have equal status to a CNRS laboratory in France. It represents the highest level of collaboration and will establish a long-term partnership between the French and UK mathematics communities.

The new project will provide better mobility for academics between Imperial, a world top ten university, and the CNRS, the largest fundamental research organization in Europe, and builds on existing joint mathematics fellowships between the two institutions.

The new laboratory will focus on advancing understanding in areas including number theory, mathematical analysis, biomathematics and financial mathematics.

To mark the inauguration of the UMI, Imperial and the CNRS hosted an international symposium New Frontiers in Mathematics at Imperial College London. 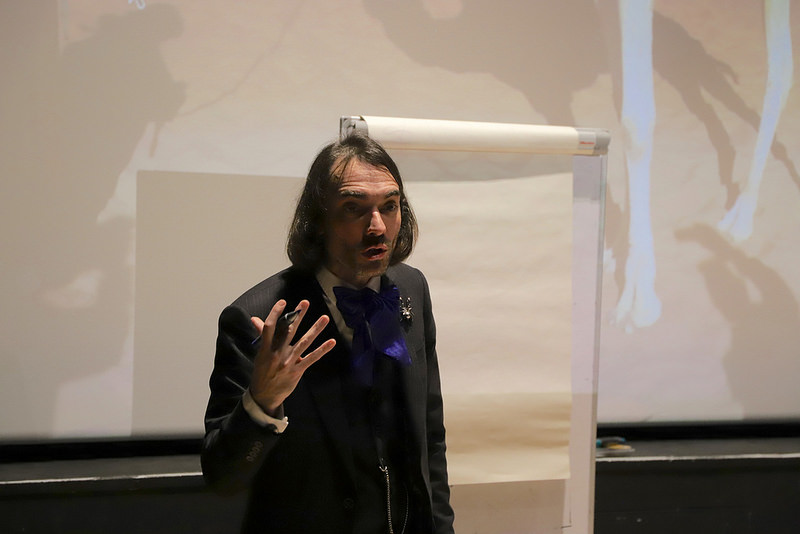 French Ambassador to the UK Jean-Pierre Jouyet said: “The launch of this joint initiative reflects the depth and importance of Franco-British collaboration. The CNRS and Imperial College London are global leaders in the field of mathematics, and the UMI Abraham de Moivre will provide a window to reach out to the UK mathematical community at large, via the connections and partnerships established by Imperial College London.”

Professor Pascal Auscher, Scientific Director of the CNRS National Institute for Mathematical Sciences and their Interactions (INSMI), said: “Dynamic international policy is part of the CNRS’ DNA. Thanks to the large number of French mathematicians on British soil, and the deep-rooted French-British links in mathematics, the collaboration between both countries is extremely fruitful. The institutional agreement creating the UMI Abraham de Moivre will enhance this already well-established common research base.”

Abraham de Moivre was a 17th and 18th Century mathematician who was instrumental in the development of geometry and probability theory. De Moivre established himself in London and became a member of the Royal Society and part of the English scientific establishment which at that time included Isaac Newton and Edmund Halley among others.

Imperial already has strong connections with the CNRS and French academics. In the past five years Imperial and CNRS researchers have co-published more than 2,700 publications, while researchers in France have collaborated with Imperial College to publish more than 8,000 papers in the last decade.