The military estimates bill was presented at the Council of Ministers’ meeting today, and Parliament is due to adopt it this summer. Covering the period 2019-2025, it includes an increased budget, breaking with previous trends in defence spending. 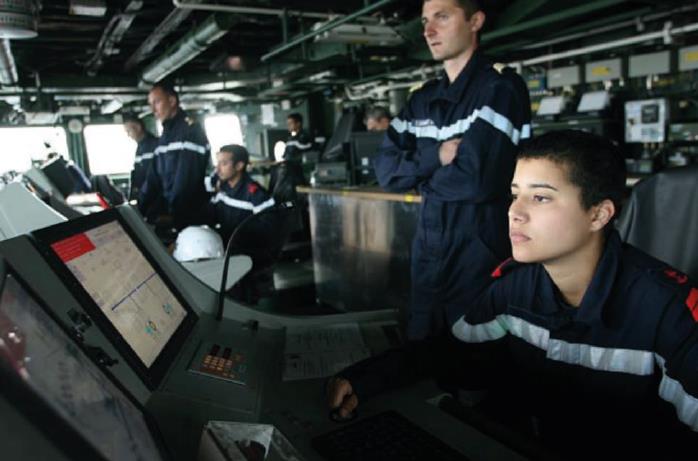 It also addresses the challenges set out by the strategic review presented in October 2017: in an unstable and uncertain strategic environment, and in an age of significant unrest marked by the persistent terrorist threat, more assertive power strategies, harsher conflicts, better-equipped adversaries and the emergence of new and in particular digital challenges, what armed forces model does France need in order to be equal to its ambitions? 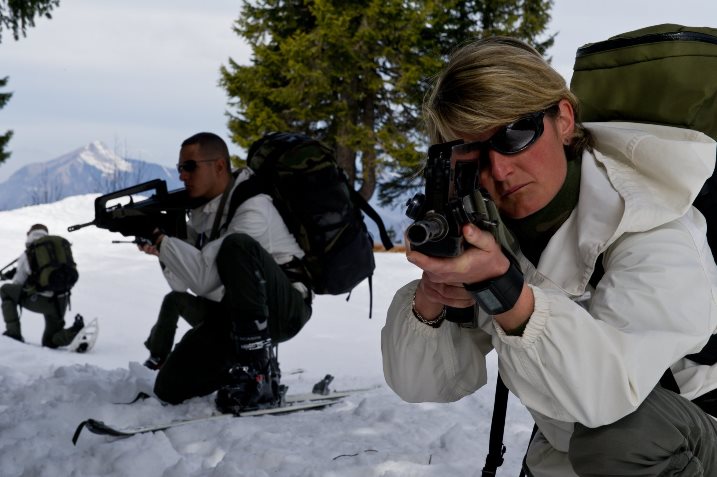 So this military estimates bill proposes a model of full and balanced armed forces, capable of fulfilling their missions sustainably and over the long term, through a twofold ambition:

What is essential today: to restore to our armed forces now, and especially to the men and women who keep them alive and active, the means to fulfil their missions in the long term.

What is necessary tomorrow: to prepare the future of France’s defence up to 2030 and help build Defence Europe.

This means four major priorities have been built into the military estimates bill:

The bill is “staff-oriented”, focusing especially on the soldiers, sailors, airmen and women and civilian personnel serving in our armed forces and their families: training, operational preparation, small items of equipment, kit, practice and local support.

100% of the service personnel deployed on external operations will be equipped with the new fireproof battle uniforms by 2020 (with the first 23,000 delivered this year). All forces will have them by 2025;

The bill provides for our operational capabilities to be updated, to make up for past shortcomings and prepare for the future. 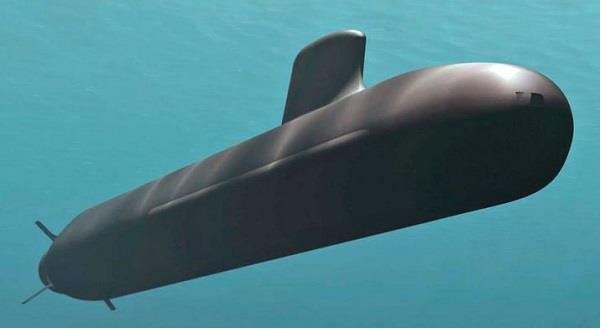 Army: as part of the acceleration of the Scorpion programme, 50% of new medium-weight armoured vehicles (Griffons, Jaguars and Light VBMRs) will be delivered by 2025;

The bill also provides for an update of the nuclear deterrent’s two components, marine and airborne.

The military estimates bill is a commitment to our strategic autonomy with increased resources for intelligence and the battle in cyberspace. It is geared to cooperation and Europe. 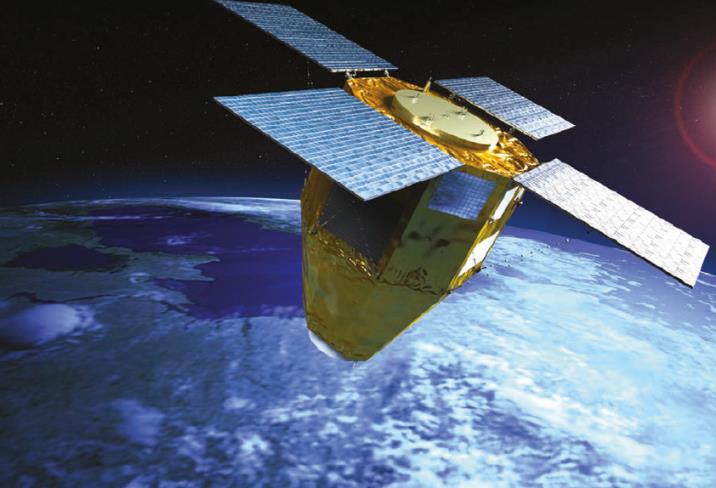 Cyberspace: €1.6 billion allocated to the battle in cyberspace and 1,000 extra cyber warriors by 2025;

International cooperation: increasing the number of servicemen and women from partner armed forces trained by the French armed forces in host countries from 20,000 to 30,000, and proposing to European partners that they participate in these training activities, to act collectively before potential crises break out.

This military estimates bill paves the way for decidedly modern, innovative armed forces, with more money for research, innovation and the renewal and acceleration of our key armament programmes. It also provides for a major programme to transform and modernize the Ministry, in order to guarantee that every euro is invested as efficiently as possible to benefit our armed forces. 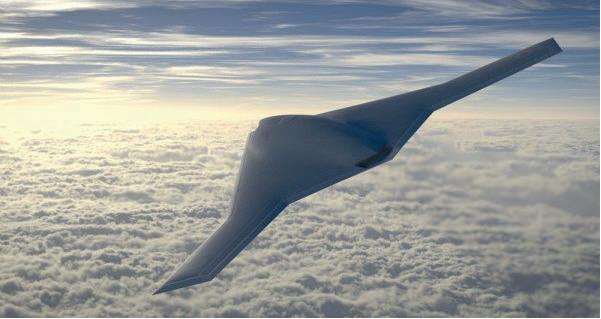 R&D: the budget allocated to studies and innovation will increase from today’s €730 million to €1 billion from 2022;

An average of €1.8 billion will be allocated every year to preparing future armament programmes (design studies for the Future Combat Air System, future battle tank and successor to the Charles de Gaulle aircraft carrier);

Ministry modernization: 14 projects to modernize the Ministry focusing inter alia on the management of equipment programmes, operational maintenance, innovation, digitization, central and regional organization of the Ministry, and services./.