The Ambassador has hosted a reception at the French Residence to celebrate France’s National Day.

Among the guests at London’s Kensington Palace Gardens were Chancellor of the Exchequer Philip Hammond, Home Secretary Amber Rudd and Minister of State at the Home Office Baroness Williams of Trafford.

In total, around 1,000 guests attended the invite-only event. All were treated to French wine and gastronomy, including well-known brands Pernod Ricard, Paul, and Ladurée, making the evening a truly memorable occasion for all.

The event mobilized over 12 chefs, who worked for many days to prepare over 8,000 canapés and 600 crêpes, and was sponsored by over 15 French companies, who financed the reception entirely.

In her speech, the Ambassador said: “In [the] context [of Brexit], maintaining good bilateral relations between the UK and France will be more important than ever, even though they can’t replace everything. They begin with our human bonds (…) Let’s never forget what unites us. Our shared interests, values and destiny.”

All the photos of the event are now available on our Flickr page. 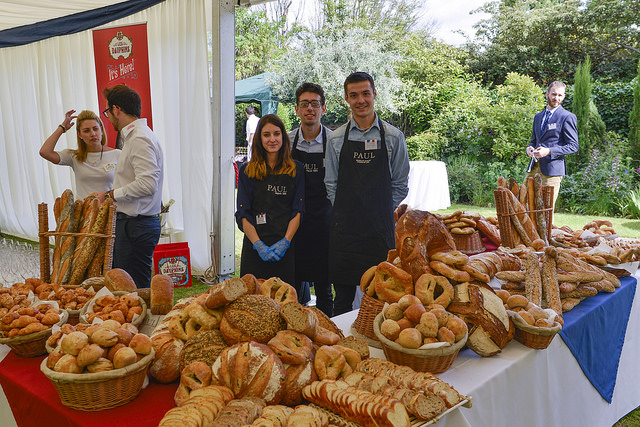