“French Politics: A Neighbour’s ‘History of the Present’”

Once a month, on Thursdays, 5.30-7pm Venue: University of Westminster, Fyvie Hall, 309 Regent Street, W1B 2HW, London Free but booking essential here As part of The Borders of Identity cycle of events #bordersofidentity

“French Politics: A Neighbour’s ‘History of the Present’” is a monthly seminar series organised by the University of Westminster (Centre for the Study of Democracy & Institute for Modern and Contemporary Culture), introducing the “crème de la crème” of French research in Social Sciences and Humanities.

This series is designed with the Foucauldian notion of “history of the present” in mind and will tackle some of the most pressing challenges of French politics and political theory today.

26 September, 5.30pm, Fyvie Hall The political culture of France is incompatible with minority politics, whether it be in terms of gender, sexuality, or race. Or so we are told by those who claim to embody the Republican tradition – as well as, symmetrically (and paradoxically), critics of French universalism.

This presentation will argue that the recent polemics against the (so-called) “theory-of-gender,” the whole racial lexicon (race, racisé.e, racisme d’État, etc.), and the infamous “intersectionality”, are not to be understood in cultural terms (“Plus ça change, plus c’est la même chose”), but rather in historical and political terms: with new minority political actors (and actresses), even in France, “the times, they are a-changin’.”

The series is divided into three cycles:

An authoritarian spiral in France?

Can France think of itself as postcolonial?

This seminar series is supported by The Borders of Identity cycle of events and the Political Studies Association. 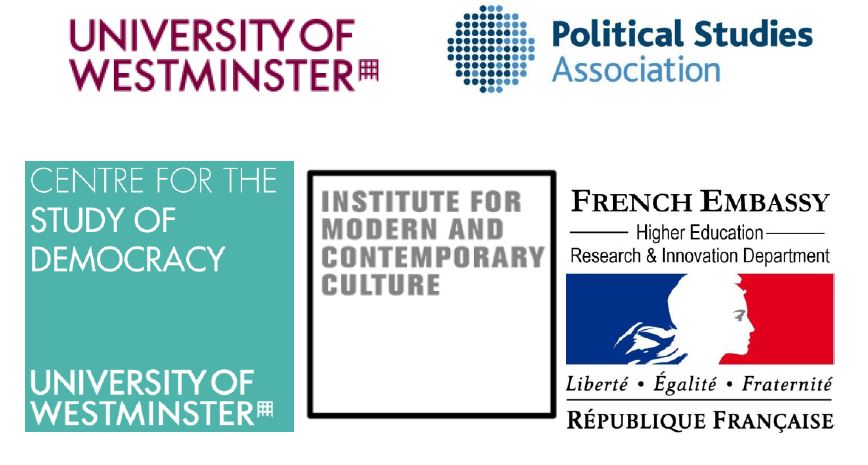