Paris is a candidate city to host the 2024 Olympic and Paralympic Games. The French Ministry of Foreign Affairs and International Development (MAEDI), a founding member of the Paris 2024 public interest group, is working with the entire French diplomatic network abroad to support the bid 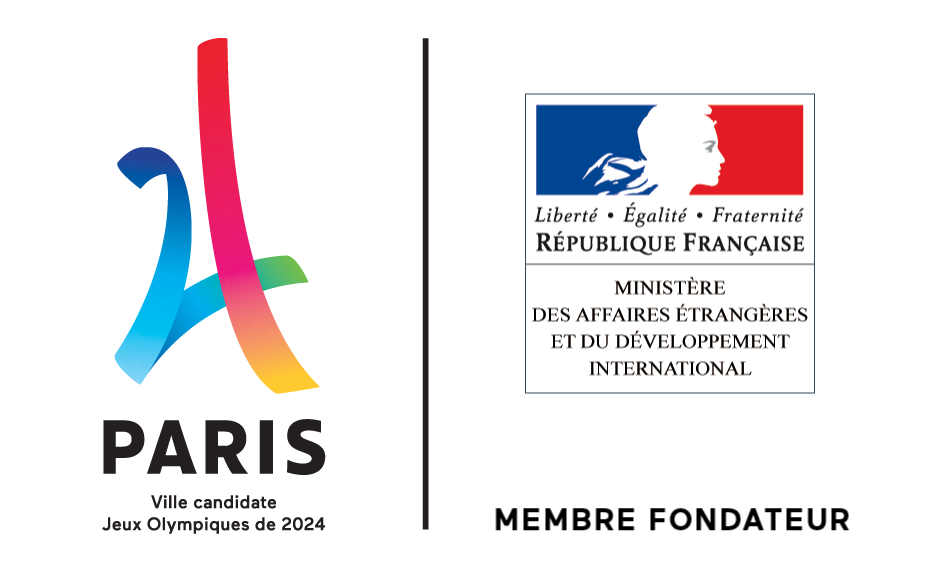 The Paris bid has unified the city, enjoying strong public support. It has the support of all French sportspeople and 77% of the French public (TNS Sofres poll, October 2016). As well as the general public, all levels of government and political actors, the business world, associations and many NGOs are committed to the project. On 8 February, the Ministry will receive the Paris 2024 bid committee for a presentation of the Paris 2024 Olympic and Paralympic bid for the Ambassadors of countries represented in France.

France has recently demonstrated its ability to host major sporting events, while ensuring that they remain focused on the fans in a safe and festive atmosphere, despite the difficult international context. Recent major events held in France, both sporting and others, have displayed France’s knowledge and expertise in this area, like the COP21, UEFA Euro 2016 and the World Men’s Handball Championship. At Euro 2016, over 1.2 million people in Paris and over 4 million throughout France enjoyed the fanzones in complete safety.

With their unique heritage and expertise in hospitality, Paris and France are the world’s leading tourist destinations. Should the Paris bid win, the entire city would become a genuine Olympic Park, with many of the events in iconic locations like the Eiffel Tower, Les Invalides, the Champs-Élysées and the Château de Versailles, to mark the centenary of the 1924 Paris Olympics. Values shared by French diplomacy

The Paris 2024 bid is solid and responsible, with the strong values of humanism, inclusion and togetherness - values which France wants to share internationally. This desire can be seen in several innovative aspects of the bid:

• A unique celebration of the Games and the Olympic spirit, in the heart of Paris with its most spectacular monuments.

• A vision which draws on the values of sport and the Olympic spirit to build a more inclusive and united society, both in France and beyond, including via the central role given to the Paralympic Games in this project.

• These would be the first Games to be in line with the historic Paris Climate Agreements. This is an essential issue for Paris 2024. The Paris Games will have a carbon footprint 55% lower than the London 2012 and Rio 2016 Games.

• Infrastructure investment (not linked to the Games) exclusively focusing on the needs of territories and on serving populations (accommodation, local sports facilities, footbridge). With 95% of the facilities already built or just temporary, Paris 2024 will only need to build two types of facilities: the athletes’ and media villages and the aquatic centre, thus ensuring a responsible and controlled budget.

• A strong legacy for the people of Paris after the Games. The village will be converted into a new, mixed eco-neighbourhood with schools, shops and a variety of accommodation.