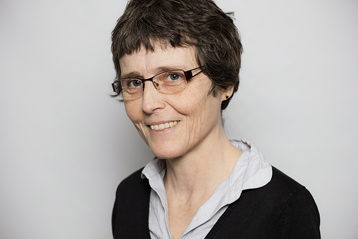 Dr. Voisin is a renowned specialist in the field of algebraic geometry. She has been especially distinguished for her research on "the topology of projective varieties of compact Kähler manifolds” and Hodge theory, an important branch of this discipline.

2016 will also have been marked by her inaugural lecture at the Collège de France on June 2. She was appointed new chair of algebraic geometry after having spent 30 years as a senior researcher at the CNRS, and became the first female mathematician to enter the Collège de France.