The mission is made up of Laetitia Avia, a deputy for the governing La République en Marche political movement, Karim Amellal, author and coordinator, since 2007, of a citizen’s initiative to fight hatred, extremism and manipulation on the Internet, and Gil Taïeb, a dental surgeon and Vice-President of two French Jewish organizations, the Conseil Représentatif des Institutions Juives de France (CRIF) and the Fonds Social Juif Unifié (FSJU).

On 11 June 2018, the MLRAI came to London to discuss British experience in this area. 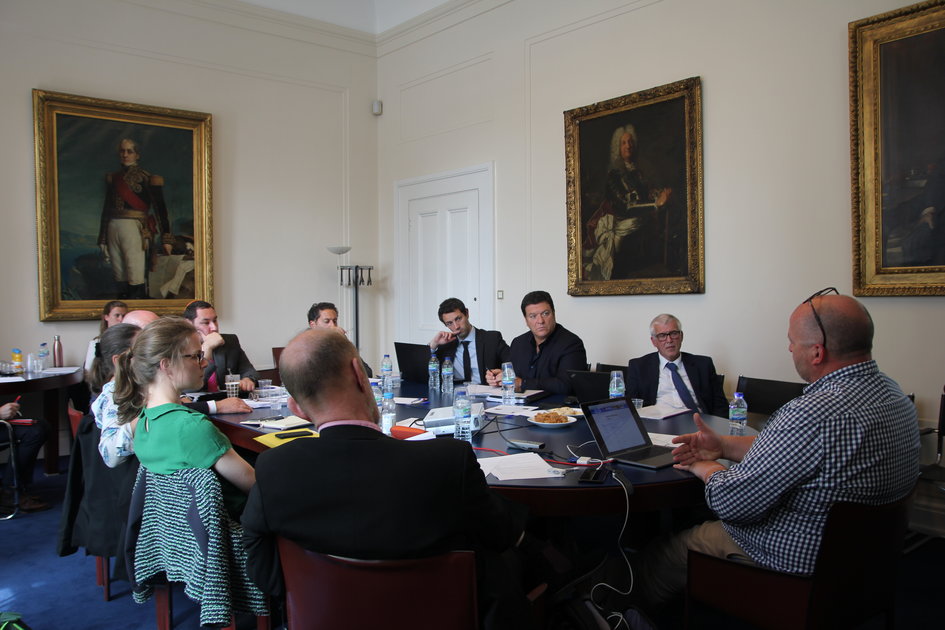 Sally Sealey, chief government coordinator in the fight against anti-Semitism, then stressed the phenomenon’s current prominence in the press and social media.

Mike Ainsworth subsequently set out the work being done by the voluntary organization Stop Hate UK, which enables the public to get involved in combating cyber bullying by producing counter-arguments to racist, anti-Semitic or homophobic language on social media (https://www.stophateuk.org/).

Finally, Paul Gianassi, Elliot Steinberg and Molly Dickinson, British government representatives on the fight against online racism and anti-Semitism, discussed the strategic framework for government action, and in particular the police’s role tackling these offences, whose numbers are on the increase. 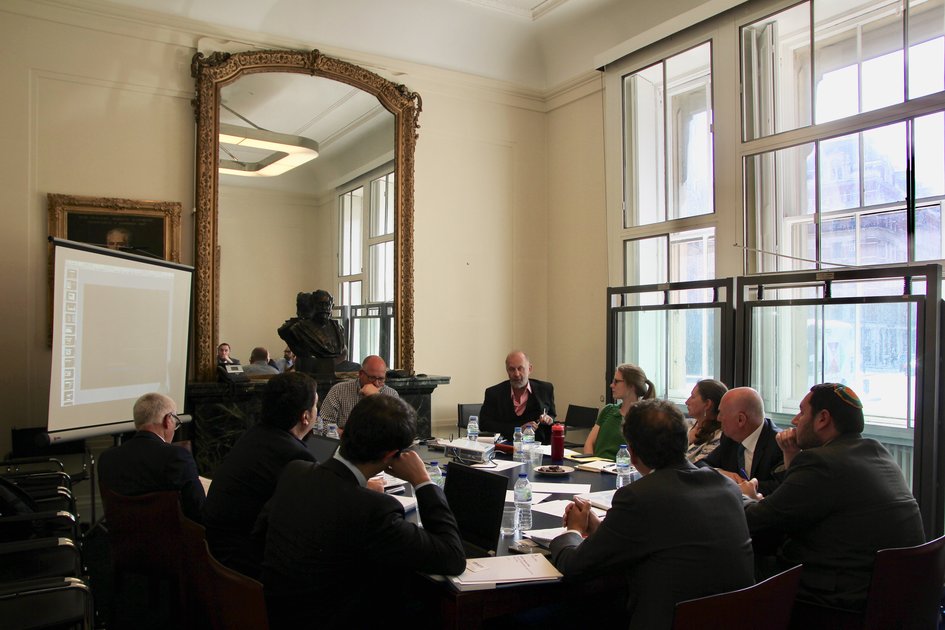 There was a specific focus on tools including True Vision, a website for reporting abusive online behaviour (http://www.report-it.org.uk/home), which was discussed in detail. It is currently the most effective tool for reporting and handling so-called hate crimes.

So it was a day of constructive discussions for the MLRAI, taking stock of UK-wide initiatives. The visit was fruitful and emphasized the importance of bilateral cooperation in the fight against this global problem.

An online public consultation (accessible here) was launched on the issue. The MLRAI also put an awareness-raising videoonline recalling the importance of the battle the French government is fighting. 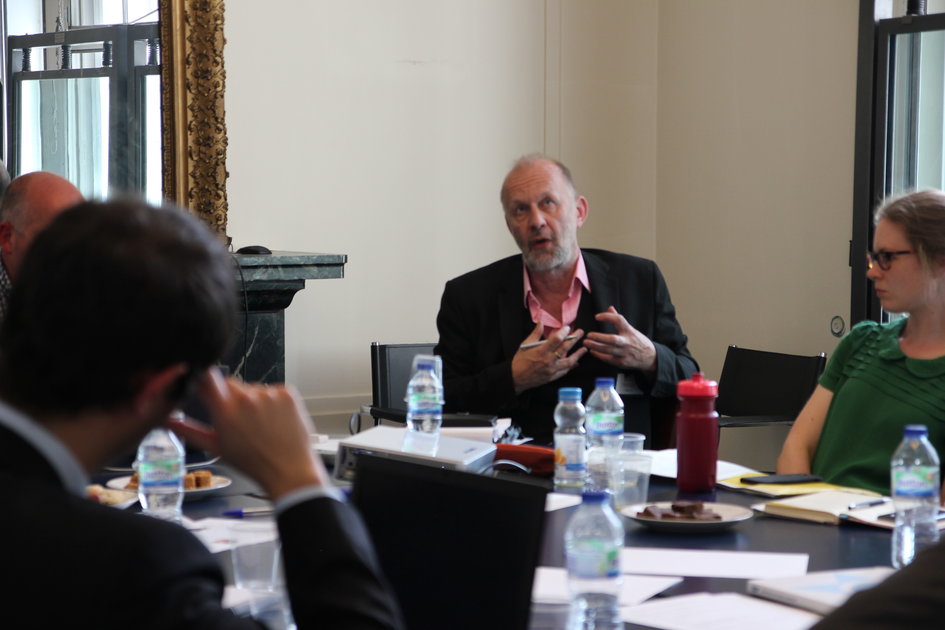