* The Roman Empire collapsed in 476 AD. For Gaul, the fall of Rome marked the beginning of 13 centuries of monarchy, with several successive dynasties right through the Middle Ages and the Renaissance. 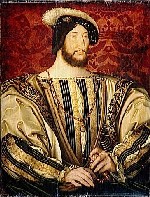 Francois 1er, a king with the heart of an artist.

* Some kings are very famous:

Clovis I was the first king of France. Charlemagne is famous because he is often said to have "invented school". François I was a great Renaissance king, an art lover. Louis XIV, known as the "Sun King ", had Versailles built. Did you know that the architect Christopher Wren was inspired by Versailles when he designed the "new" Hampton Court Palace, completed in 1700? 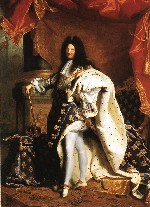 A day with the Sun King 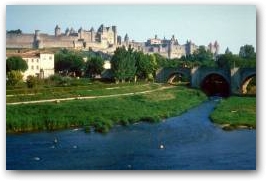 France and the UK are today friends. But they haven’t always been. They have fought many wars. 1159-1299 is sometimes called the "First Hundred Years’ War" and 1337-1453 saw the second, more commonly known as "The Hundred Years’ War". They were fought over territory and the succession to the French throne. 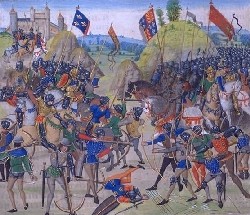 Battle of Crécy in 1346, which England won 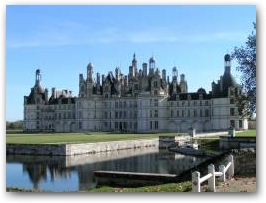 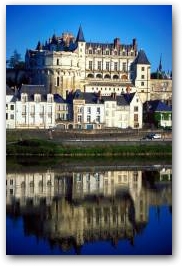 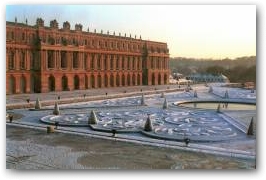 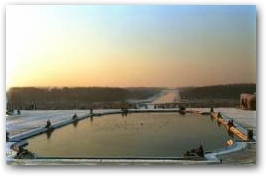 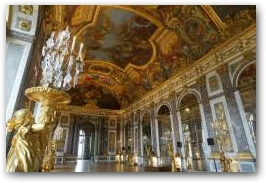