The president of the French National Centre for Space Studies (CNES), Jean-Yves Le Gall, has been unanimously elected chair of the European Space Agency (ESA) Council. The decision was announced in a press release issued on March 16, 2017. The new chairship will start on July 1st, 2017. The two vice-chairs will be Otylia Trzaskalska-Stroinska (Poland) and Alice Bunn (United Kingdom). 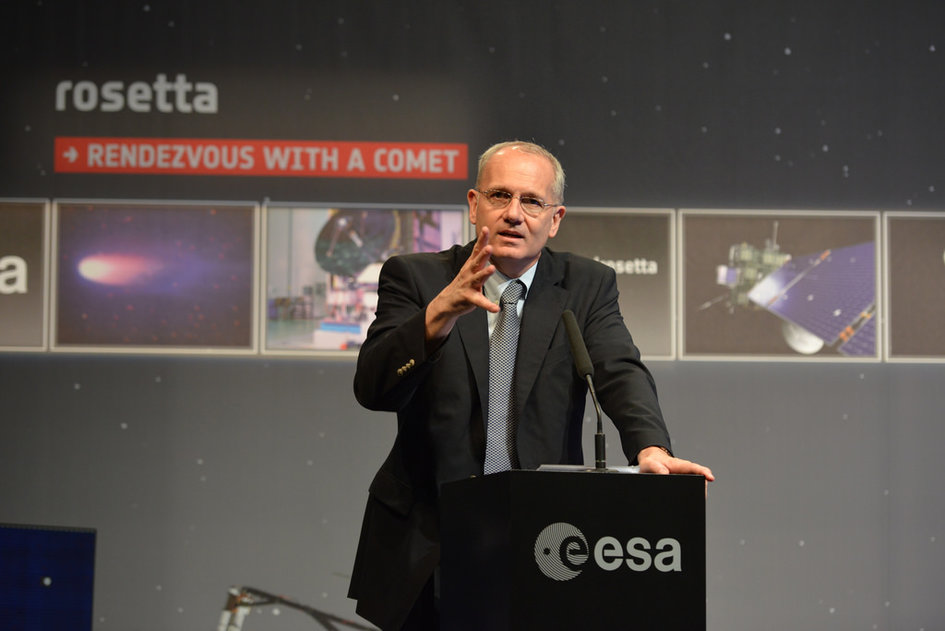 In October 2016, Jean-Yves La Gall and Thierry Mandon (Secretary of State for Higher Education and Research) expressed their satisfaction with the launch of an European Space Strategy.