The British motto means "God and my right" in French.

French was commonly used by British rulers when Henry V chose it.

You know what the Union Jack looks like! What about the French flag? Notice that the colours are the same!

The United Kindgom is well known all over the world for fish and chips, France is of course famous for cheese and wine! 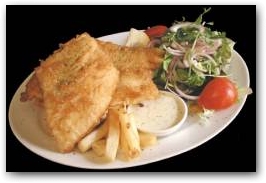 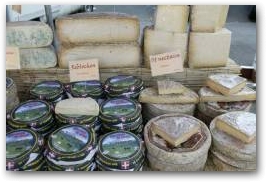