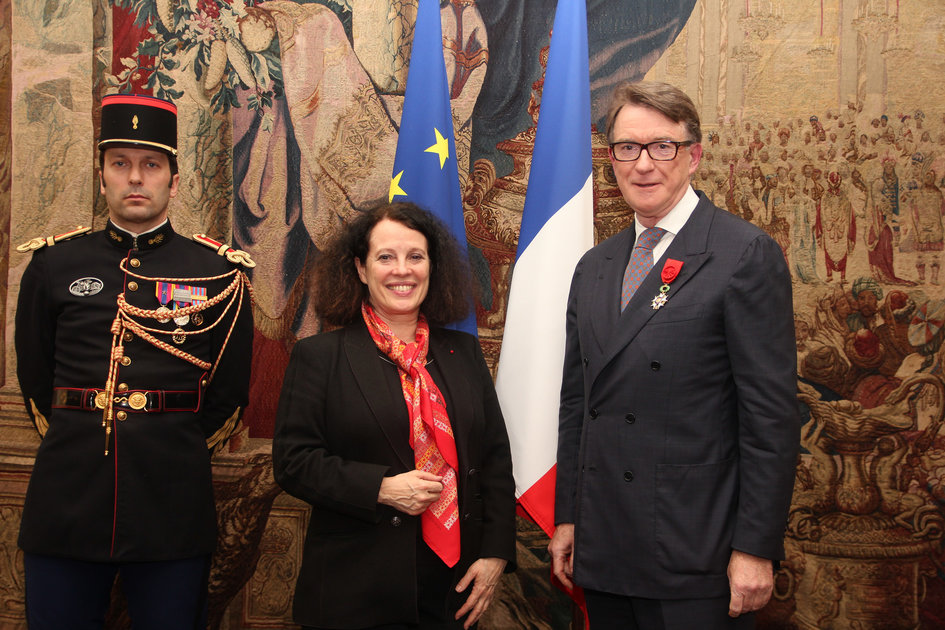 Lord Peter Mandelson has been awarded the rank of Officier in the Ordre de la Légion d’honneur at a ceremony at the French Residence in Kensington.

The award was presented by French Ambassador Sylvie Bermann, who praised Lord Mandelson as a longstanding friend of France.

Ambassador Bermann said: “the Republic has decided to honour you today for an entire career devoted to serving your country and the European Union, be it through your active involvement in world affairs or through your work updating policies for tomorrow.”

As European Trade Commissioner from 2004 to 2008, Lord Mandelson was committed to championing global economic development and the establishment of multilateral trade relations, while he also served in prominent cabinet positions under former Labour prime ministers Tony Blair and Gordon Brown.

To see the photos taken at the event, click the image below. 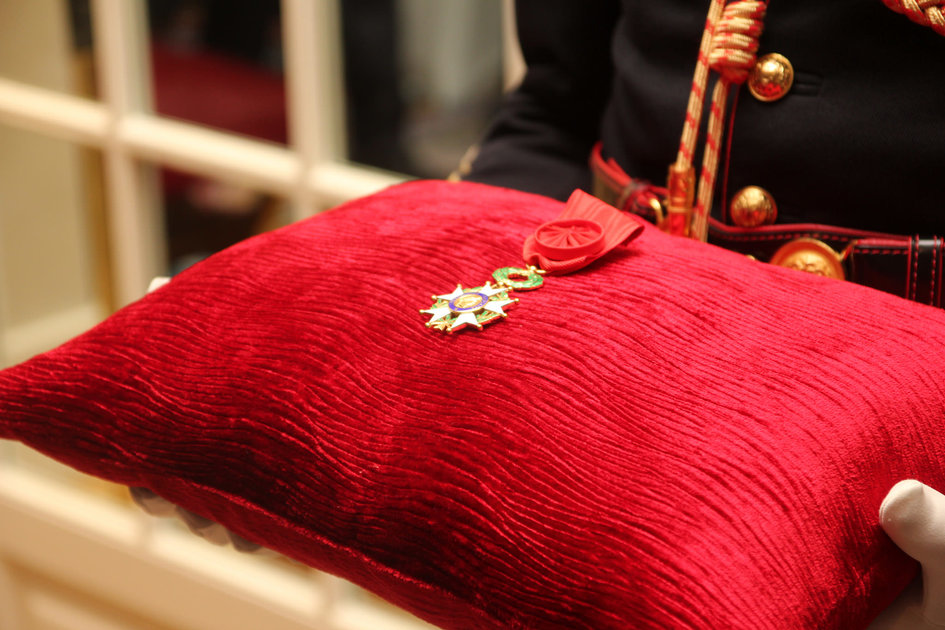