Macron and Le Pen into round 2 of presidential election

The results of the first round of the French presidential election show that Emmanuel Macron and Marine Le Pen will progress to the second round on 7 May 2017.

The full results of the first round of the election in the UK are available here., while the results showing how France voted by each region are also available on the French Interior Ministry website. 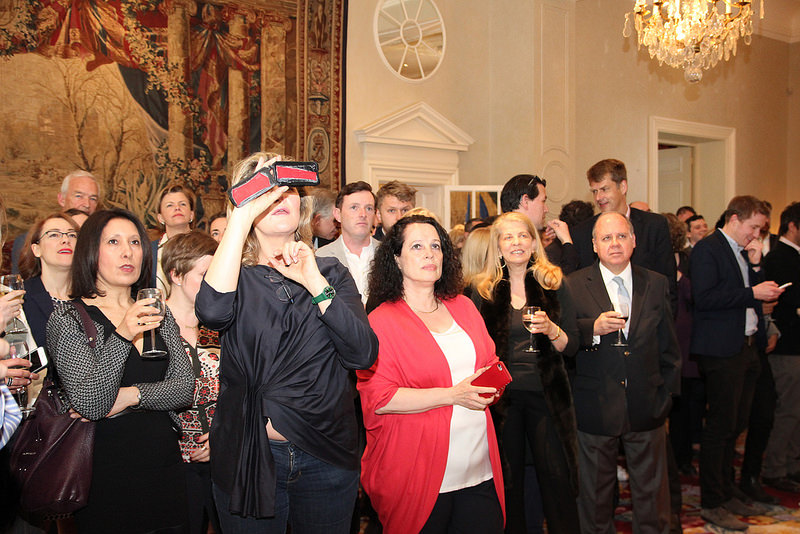