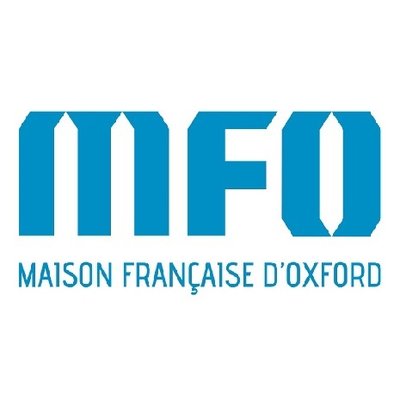 Created in 1946 after the Second World War as a symbol of Franco-British cooperation, the Maison Française d’Oxford is today a research centre in social sciences. Its mission is to welcome researchers and students for their work and to enhance scientific cooperation between France and the United Kingdom.

In 1999, it became a CNRS laboratory, and in 2007 it became a UMIFRE (joint unit of French institutes abroad, co-managed by the CNRS and the Ministry of Europe and Foreign Affairs). The MFO develops research programs with Oxford University and other British universities.