Ambassador Bermann, who presented the award, said: « We are gathered today to pay tribute to a man who is today a valuable contributor to strong Franco-British relations, and who has contributed throughout his 30 years of career, to the economic influence of France in the world. »

He joined Total in 1985 and has since occupied various senior leadership positions overseeing operations in Indonesia, Canada, the Caspian area, Central Asia and now continental Europe.

To see more photos from the evening, click the image below: 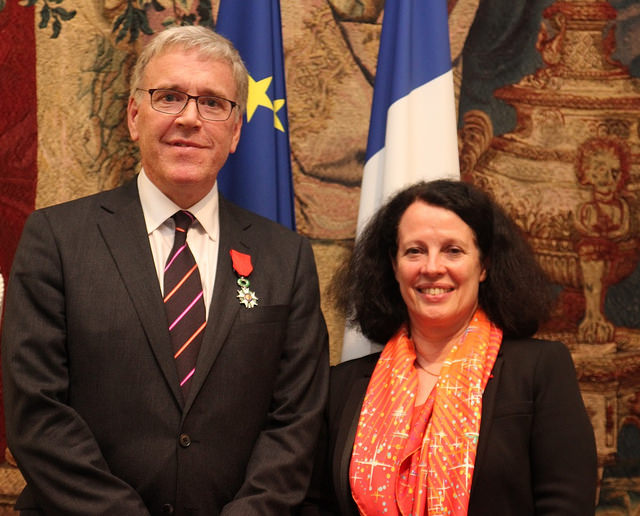