Proxima Mission: French astronaut Thomas Pesquet to lift off in 2016

On November 12, French astronaut Thomas Pesquet revealed the name and logo for his six-months mission to the International Space Station starting next November: it will be called Proxima, after the name of the closest star from our Sun. 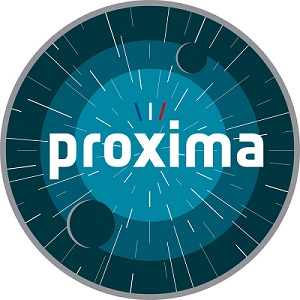 Thomas Pasquet is the tenth French astronaut to go into space. He was selected in May 2009 out of 8413 candidates to join ESA’s European Astronaut Corps with 5 other persons. 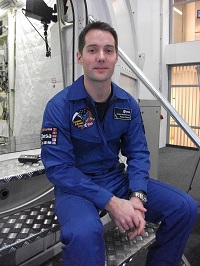 French minister for higher education and research Thierry Mandon gave him a French flag to bring with him aboard the International Space Station.