Research and Technology Organisations in France

In addition to its world-renowned public research laboratories, France also counts several types of Research and Technology Organisations (RTOs) such as the Carnots Institutes, the IRTs and the ITEs, which aim at boosting national economic growth and competitiveness. 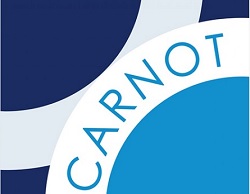 The Carnot Institutes have been designed in 2006 to facilitate the acceleration of technology transfer and innovation through long-term collaborative R&D between businesses and existing public research laboratories.

Following an open selection process, laureate public research institutions are awarded not only the label “Institut Carnot” for a 5-year renewable period, they are also eligible for additional public funding that match – Euro for Euro – private funding they raise through research contracts.

Strength of the Carnot Network

The four main factors driving efficiency of the Carnot Institutes are: • long-term binding objectives with partner companies; • fine adjustments to objectives made annually according to changing ecosystem conditions; • an integrated network; • a performance-based funding mechanism.

The “Instituts de Recherche Technologique” (IRT) have been created in 2012, within the “Investments for the Future” programme, with the purpose of boosting the competitiveness of strategic technological sectors and promoting local economic growth around the best performing “competitiveness clusters”. 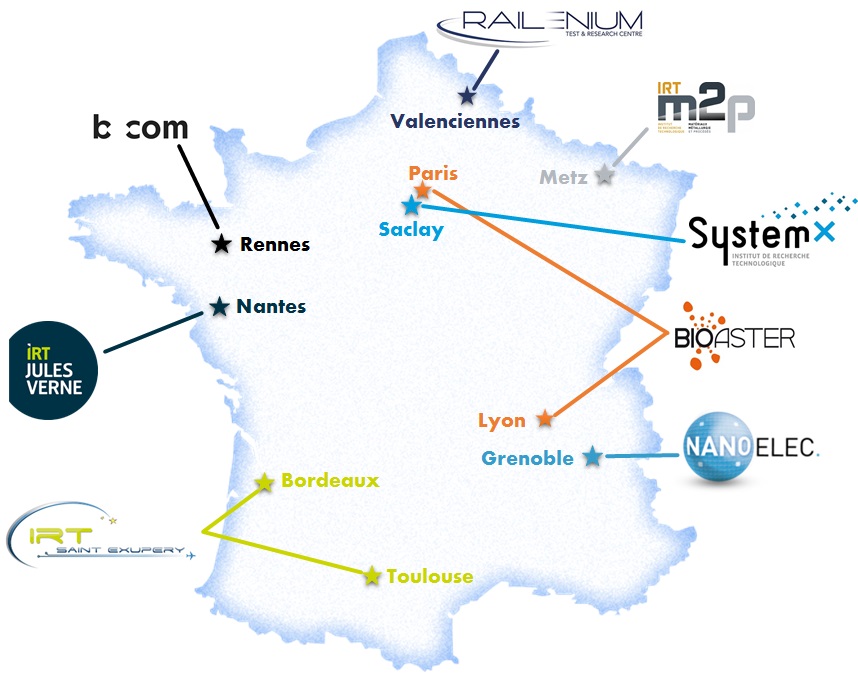 What is an IRT?

An IRT: • is a physical research centre focused on a specialised scientific or technological topic; • concentrates at a single site highly skilled technical personnel, state-of-the-art equipment, and facilities at the forefront of technology; • focuses on the development of activities at the TRLs range from 3 to 6, including: o applied/technological research o production of demonstrators/industrial prototypes

In order to step up, gain visibility and become key partners for both businesses and public technological research organisations internationally, the IRTs launched the “French Institutes of Technology “(FIT) Association. FIT’s other missions are to facilitate the development of best practices and to act as a single voice in interactions with the European Commission and French funders.

The “Instituts pour la Transition Energétique” (ITE) were also launched within the “Investments for the Future” programme. Like the IRTs (lien), they are thematic institutes based on a public-private partnership aiming at the promotion of French competitiveness, innovation and growth. However, they show three distinctive features: • a focus on low carbon technologies; • a wider breadth of technology readiness levels, including fundamental research; • a nationwide reach, including partners spread across France, rather than in a single region.