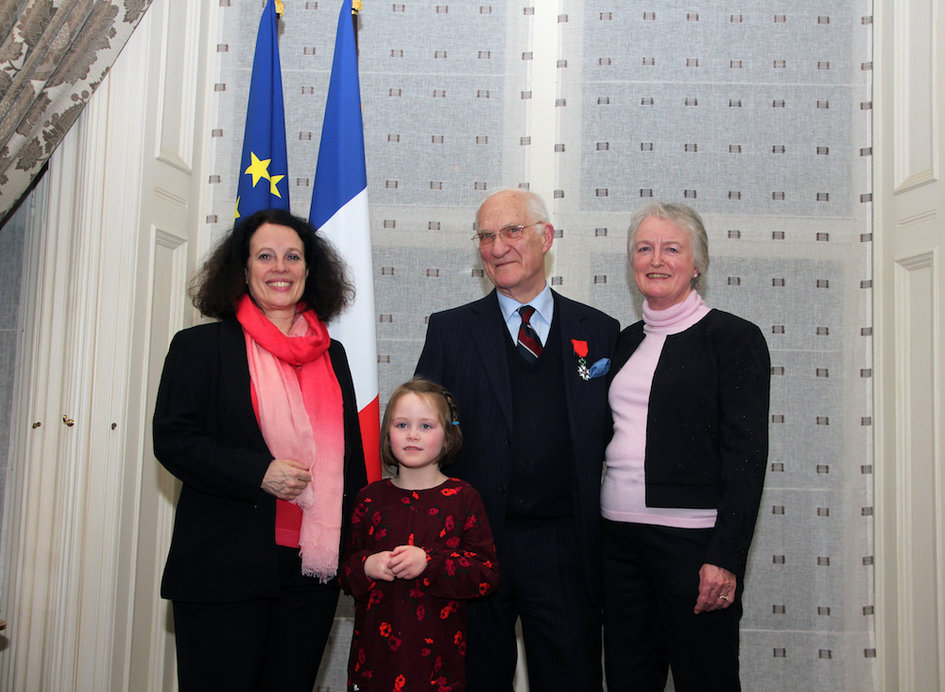 Selwyn Image CBE has been awarded the Légion d’honneur by Ambassador Sylvie Bermann in a ceremony at the French residence in London in tribute to his exemplary career and lifelong dedication to the most needy.

He was joined at the ceremony by five-year-old British girl Eloise, whose concerned letter to her MP regarding youth homelessness earned her an invitation from French Ambassador Sylvie Bermann to come and hear about the Emmaus charity’s work under the patronage of Selwyn Image.

Selwyn Image first encountered Abbé Pierre as he came to France for his studies and started volunteering in an Emmaus community.

Back in Cambridge in 1989, he decided to create a place where homeless people could live, work and reconstruct a positive image of themselves. With the help of Abbé Pierre, he founded the first British Emmaus centre in 1992.

Twenty-five years later, there are 28 Emmaus communities in the United Kingdom providing a home for more than 750 companions, and four centres under construction.

Structured by strong values such as solidarity, respect and exchange, these communities join forces to give professional support to the homeless but also to help them to get back in touch with their families and to create new friendships.

Thanks to his experience of the entrepreneurial world, Selwyn Image was able to transform Emmaus into a powerful and efficient network, whose expansion has been a great success.

S. Image has also been made Commander of the Order of the British Empire and received the Albert Medal. It is for his exceptional career as well as his personal qualities that France decided to honour him in turn.

To see all the images taken at the ceremony, click the image below. 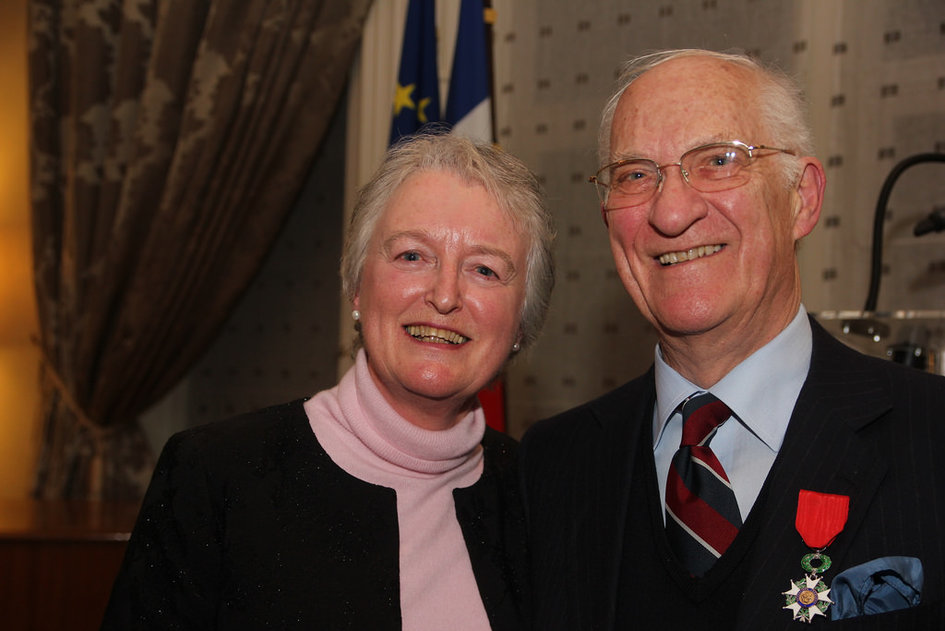