More than two thirds of them regularly take part in a sporting activity. The most popular sports are football, rugby, tennis, cycling, swimming , skiing and handball. 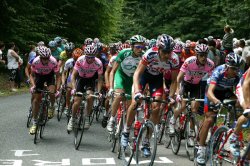 The French football team celebrating after they won the World Cup in 1998.The Tour de France, a cycling event, is extremely popular in France. thbtourdefrance © MAE - F. de La Mure

Many French sportsmen and sportswomen are known around the world

As well as these popular sports, the French can engage in every kind of sporting activity: France’s geography and climate provide a wealth of opportunities for water and winter sports. In some fields, such as sailing, judo, fencing, and motor racing, the French are among the best in the world.

Here are a few examples of the different sports you can enjoy in France: 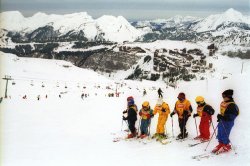 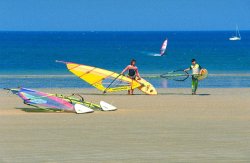 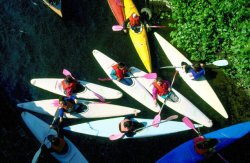 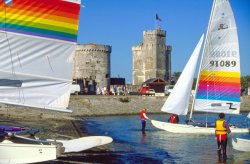