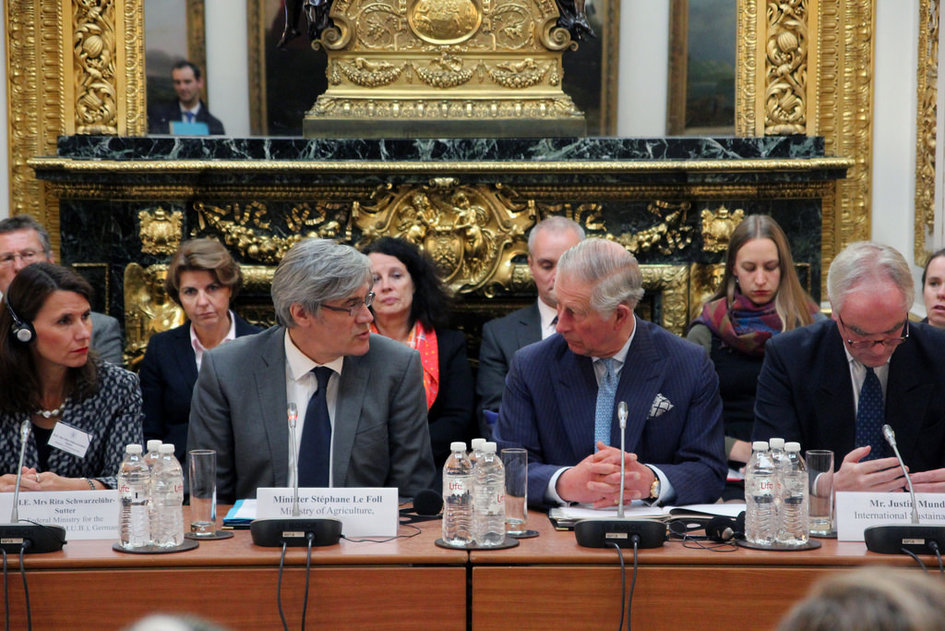 In the run-up to COP22 in Marrakesh, French Agriculture Minister Stéphane Le Foll travelled to London on Wednesday 26 October for a high-level meeting with the Prince of Wales, the UK’s Secretary of State for Environment, Food and Rural Affairs Andrea Leadsom, and the Minister of State for International Development, Rory Stewart.

The Ministers and the Prince discussed how to store more carbon in soils and reduce greenhouse gas emissions. The Prince showed his support to France’s ‘4 per 1000 Initiative’, driven by Minister Le Foll’s commitment to making agriculture part of the solution to global warming.

The ‘4 per 1000 Initiative’, highlighting the huge potential for sequestering carbon in agricultural soils, has garnered support not only from the Prince of Wales’ Charitable Foundation, but also from almost 180 countries, institutions and scientific organizations. The UK’s commitment to the ’4 per 1000 Initiative was further demonstrated when Secretary of State Andrea Leadsom’s recently signed a letter in support of the creation of a consortium that shall give the project orientations and take strategic decisions for the future.

See the photos from the visit including the minister’s interviews with the press by clicking the image below. 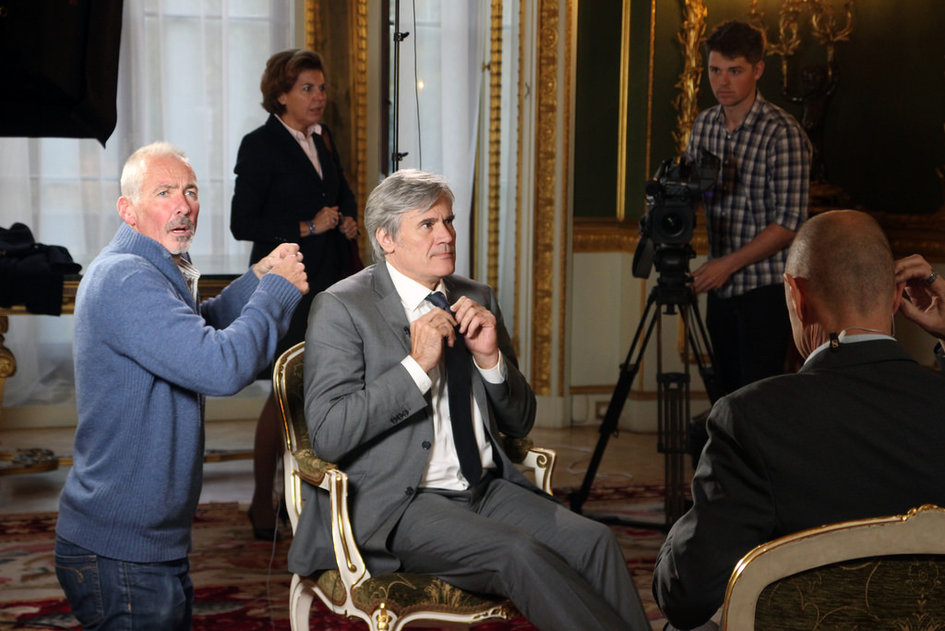