The Centre Charles Péguy, helping French people in the UK

The non-profit organization, which helps young French people living in the UK find jobs and accommodation, holds a meeting with its partners to ensure its long-term future 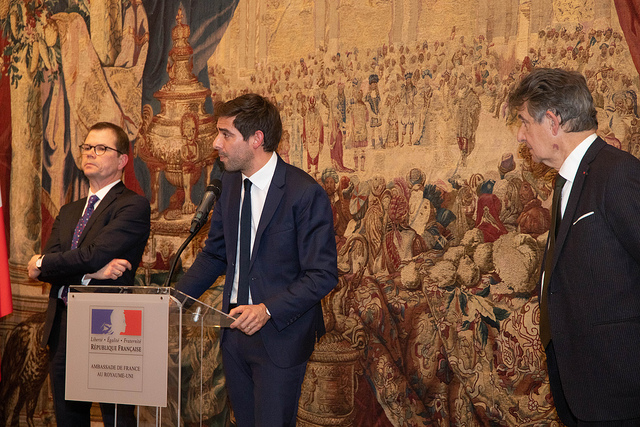 Created in 1954, for nearly 65 years the Centre Charles Péguy (CCP) has sought to help French-speakers aged over 18 integrate into the workplace and society in the United Kingdom, particularly in London. The CCP, which falls under the responsibility of the Centre d’Echanges Internationaux, is a non-profit organization under UK law and partnered with the Ministry for Europe and Foreign Affairs.

The organization works closely with the French Consulate General and French Embassy in London, which support its efforts to help young French people who have chosen to emigrate to the UK. The work of the Centre Charles Péguy is a fine example of close Franco-British relations and testifies to the frequency and richness of cross-Channel exchanges. In this context, representatives of the organization attended a meeting with its partners at the French Residence on Tuesday 19 February, to ensure the institution’s long-term future.

The organization, whose team includes two employment advisers, regularly helps young French-speakers settle in London, by providing them with job offers gathered by the team from its network of French and British employers, as well as offers of accommodation. The organization’s activities include organizing personalized one-to-one interviews, poste restante, and solutions for improving their CVs and level of English. The Centre also offers employment workshops and weekly meetings to prepare its members for recruitment interviews in English and hone their job-seeking skills, and regular “employment cafés”, with practical advice on life in the UK (opening a bank account, getting to know British labour regulations, finding accommodation etc.) and procedures to follow for settling here.

The Centre Charles Péguy also makes numerous resources and tools available to its members and visitors: offers of accommodation (mostly from French-speaking landlords, making it easier for new arrivals to settle in), workshops on writing and translating CVs and personal statements, documentation on life in London, a directory of recruitment agencies, a library, and even a list of French investors in the UK. See all the photos from the meeting at the French Residence by clicking below 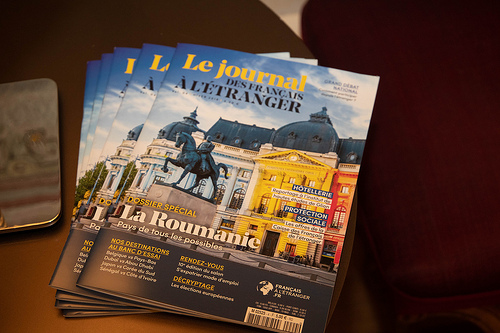