In partnership with EDF Energy, the French Ambassador hosted representatives of potential investors in the Sizewell C project to build two nuclear reactors in Suffolk. 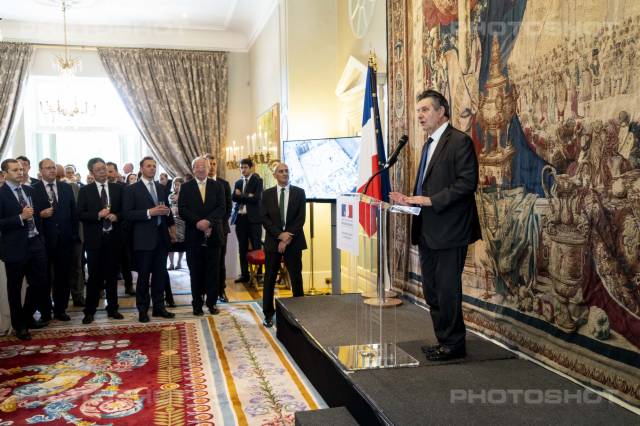 On 25 June 2019, in partnership with EDF Energy, the French Residence played host to representatives of potential investors in the Sizewell C project to build two EPRs in Suffolk. The project’s financial engineering will be key to its success, with the potential use – for the first time in the nuclear field – of regulated asset base financing.

The investors, representing French and British pension funds and financial institutions, had the opportunity to hear, among others, Jim Al-Khalili (Professor of Theoretical Physics at the University of Surrey and a science commentator on the BBC) stressing the importance of nuclear power in combating climate change, and Andrew Stephenson (Parliamentary Under-Secretary of State for Business, Energy and Industrial Strategy BEIS), providing a reminder of his department’s commitment to nuclear energy, specifically with the Nuclear Sector Deal, and of the future publication of the White Paper on the issue. 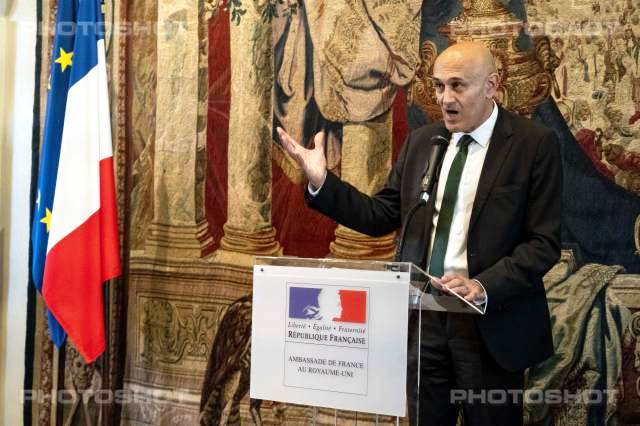 For his part, Colin Matthews (Non-Executive Chairman of EDF Energy) brought excellent news of the Hinkley Point C project – that the nuclear island’s concrete base has been completed on time - and Ambassador Jean-Pierre Jouyet reiterated France’s commitment to the success of Hinkley Point C and the smooth progress of the Sizewell C project.