The spationaut Thomas Pesquet has returned to Earth

The spationaut Thomas Pesquet has returned to Earth since Friday the 2nd of June 2017, after a stay of more than six months in the International Space Station (ISS). This is the longest continuous stay in space made by a French person to date. 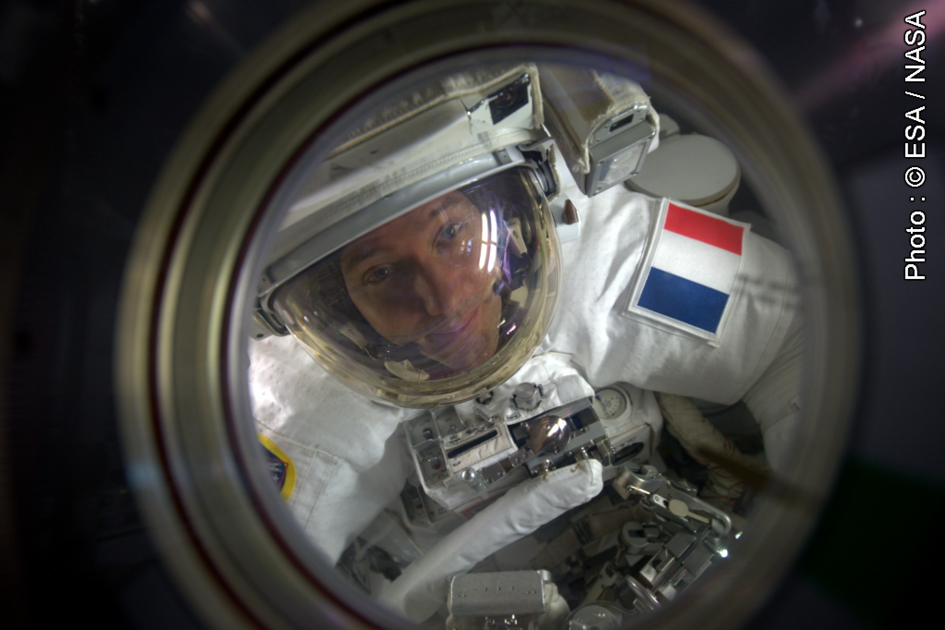 Thomas Pesquet is a 39-year-old French spationaut of the European Space Agency (ESA). He graduated from the Institut Supérieur de l’Aéronautique et de l’Espace (Isae Supaero) in Toulouse. He has held various engineering positions in the aerospace industry and at the French National Centre for Space Studies (CNES), before starting a pilot training course. He is a member of the Aeronautical and Astronautics Association of France (3AF) and the American Institute of Aeronautics and Astronautics.

Recruited by the European Space Agency (ESA) in 2009, he is selected in 2014 for taking part in a long-lasting mission aboard the ISS: the Proxima mission. This mission was named as a tribute to the star closest to our Sun, Proxima Centauri ; which perpetuates the French tradition of naming the missions of the spationauts by the name of a star or constellation. Thomas Pesquet became the tenth French spationaut to travel in space. 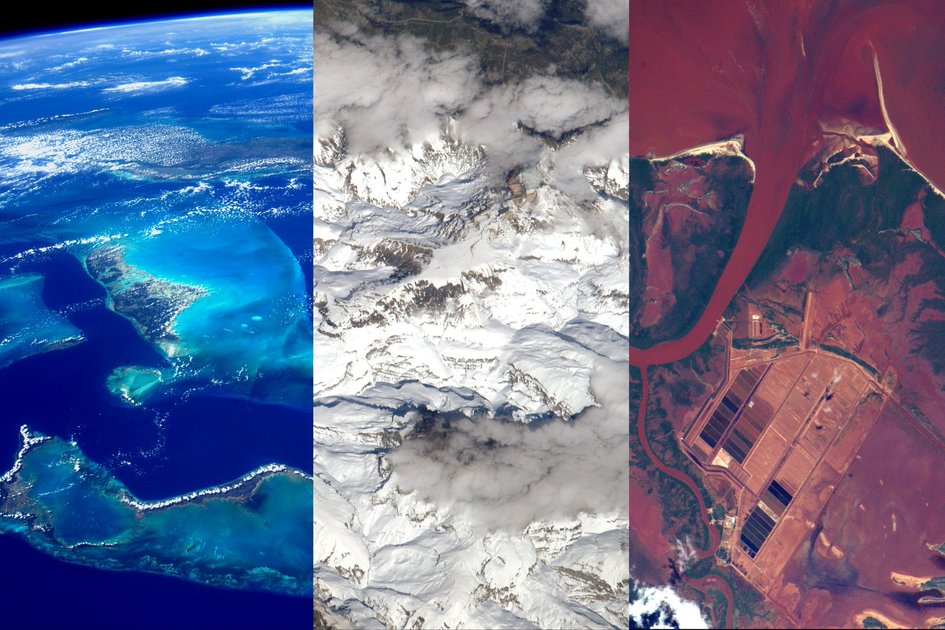 In November 2016, he was appointed UNICEF ambassador for climate change and access to drinking water, and on the 15th of the same month, he flew into space for a 6-months-lasting mission, where he conducted many scientific activities. For a hundred and ninety-six days, his home and workplace was approximately 400 kilometers away from Earth. Thomas has carried out a wide variety of experiments aboard the ISS, an exceptional research outpost that is a real springboard for human exploration of space.

« If we go into space, it is not for ourselves, but because we believe that it is useful for everyone on earth. It is a collective adventure, born from the dreams and works of a multitude of people. That is why I want to share it with as many people as I can. » Thomas Pesquet

The French spationaut finally descended to Earth on Friday the 2nd of June 2017, accompanied by his Russian colleague Oleg Novitski. The Soyuz capsule which hosted them undocked from the ISS at 11:50 am (GMT 0). When the capsule arrived at 10 km of altitude, the parachutes opened. The crew landed at 03:10 pm on the ground of Kazakhstan and was taken over by the ground teams. This descent remains harsh for the two crew members, whose body must endure a very strong deceleration. In total, the 39 years old spationaut have spent 196 days in space, the longest continuous duration for a French spationaut.