Who will be the next Young Leaders of France and the UK?

Search for France and the UK’s next Young Leaders begins 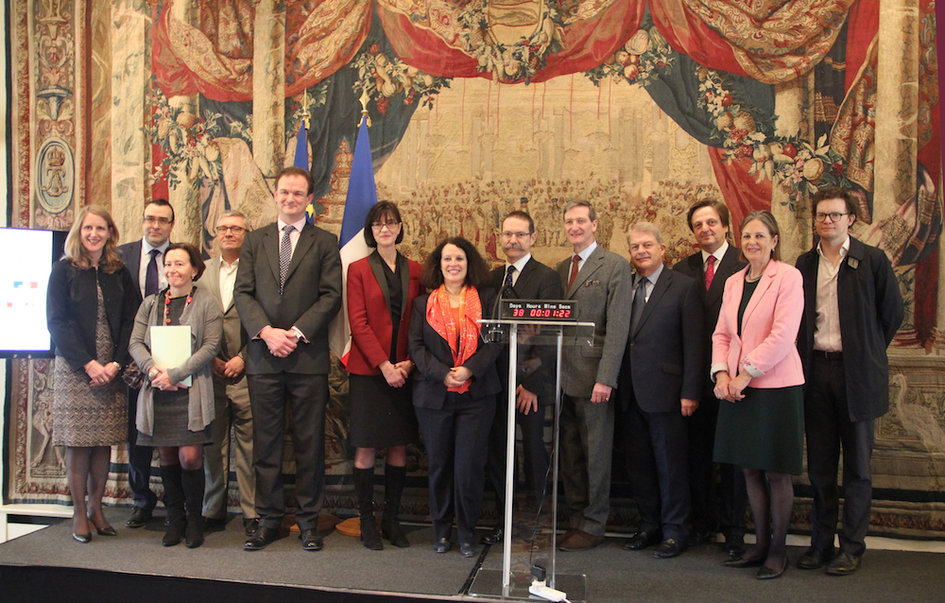 The French Ambassador Sylvie Bermann and Baroness Tessa Blackstone, UK Chair of the Franco-British Council launched the countdown, calling on the brightest young minds across France and the UK to apply for the chance of being part of the first edition of the Franco-British Young Leaders Programme.

What is the Young Leader’s programme?

In March 2016 President François Hollande and Prime Minister David Cameron announced the launch of a Young Leaders Programme. The programme is designed to build cross-Channel links and opportunities for the young leaders of tomorrow. It will further strengthen the historical bilateral relationship that binds France and the UK by empowering young professionals to build the societies of the future. Who can participate?

Each year, a diverse group of 30 to 40 year old emerging leaders from across British and French society (including government, business, media, military, culture and civic society) will be identified in the two countries.

What are the opportunities?

Those selected will participate in two week-long residential seminars over two consecutive years – alternately in France and the UK. There they will debate the key issues confronting our two countries, be introduced to the workings of two countries within an intertwined history and be received by leaders from the highest levels of government, business and civil society.

If you are interested in applying, nominating someone, or merely spreading the word, find out more here: francobritish.org/youngleaders