The Franco-British Young Leaders programme, decided on by David Cameron and François Hollande at the bilateral summit in Amiens in March 2016, is now a permanent fixture of our bilateral relationship. With support from many sponsors in France and the UK, as well as the Foreign Office and the Foreign Ministry, the Franco-British Council has completed an especially cordial stage which bodes well for the close relationship between our two countries. 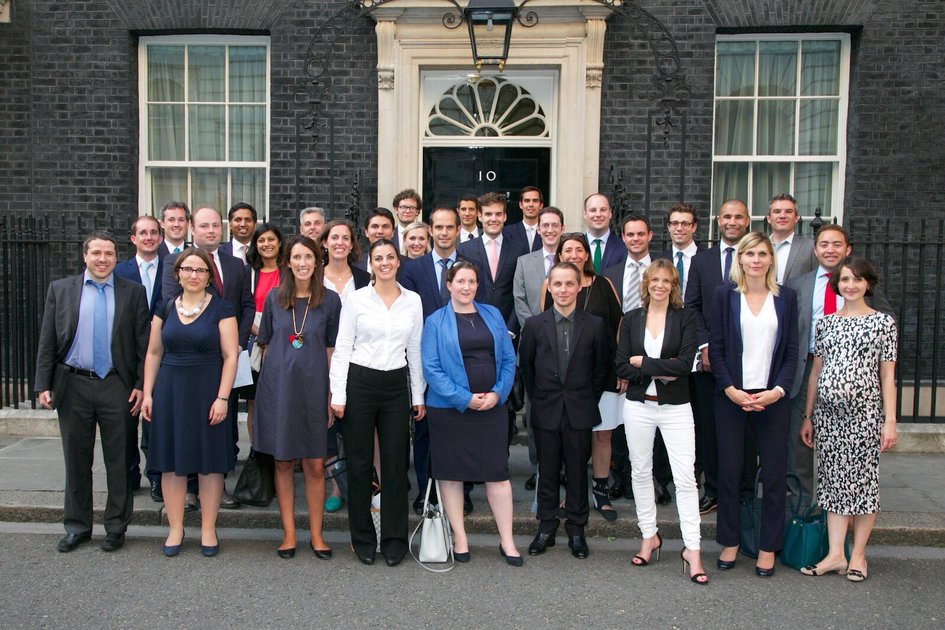 The Young Leaders at 10 Downing Street.

Thirty British and French people aged between 30 and 40 from diverse professional backgrounds, whose careers have got off to especially promising starts, were selected by a high-level jury in March. Business creators, executives, elected representatives, journalists, a theatre director, a top sportsman, an actress, and advisers to 10 Downing Street and the French Presidency: united by an interest in their neighbours across the Channel, they spent four days in London and Cambridge to get to know one another and forge lasting ties by deepening their knowledge of the UK together. The Young Leaders learned and discussed a great deal, meeting the Foreign Secretary at Lancaster House, debating at Middle Temple on the strategic importance of Common Law, going on a field trip to Cambridge that combined history and start-up incubators, discovering the challenges for an institution like the V&A and attending a reception at Guildhall on the invitation of the City of London. 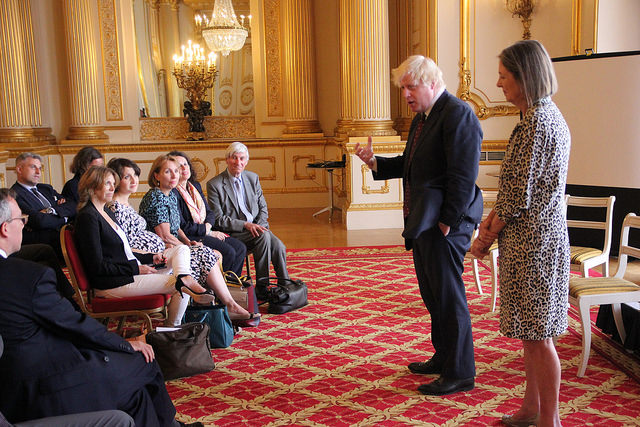 In a year’s time they will be in France for the return match: meanwhile, they have begun pondering how they will relay the strategic lessons of this exceptional programme for the relationship between France and the UK. Over time they will serve as its ambassadors and mutually enrich our two countries; they will also choose how they would like to give back to the community together. 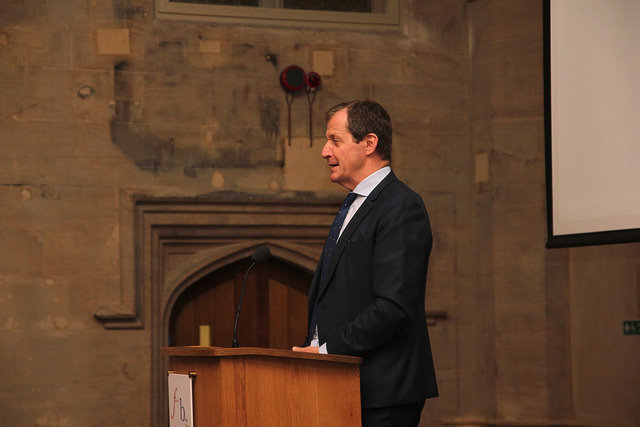 The Young Leaders have already forged ties with a group of talented 20 to 30-year-olds from disadvantaged backgrounds – the Local Leaders – whom they talked to and will support over time to give them access to a wider, more international network. 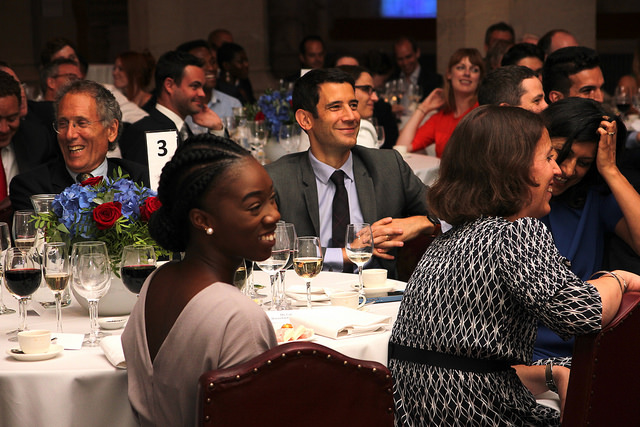 The next cohort of Young Leaders will start being recruited towards the end of the year.

Text and pictures by Lola Tiphagne.

Who will be the next Young Leaders of France and the UK?